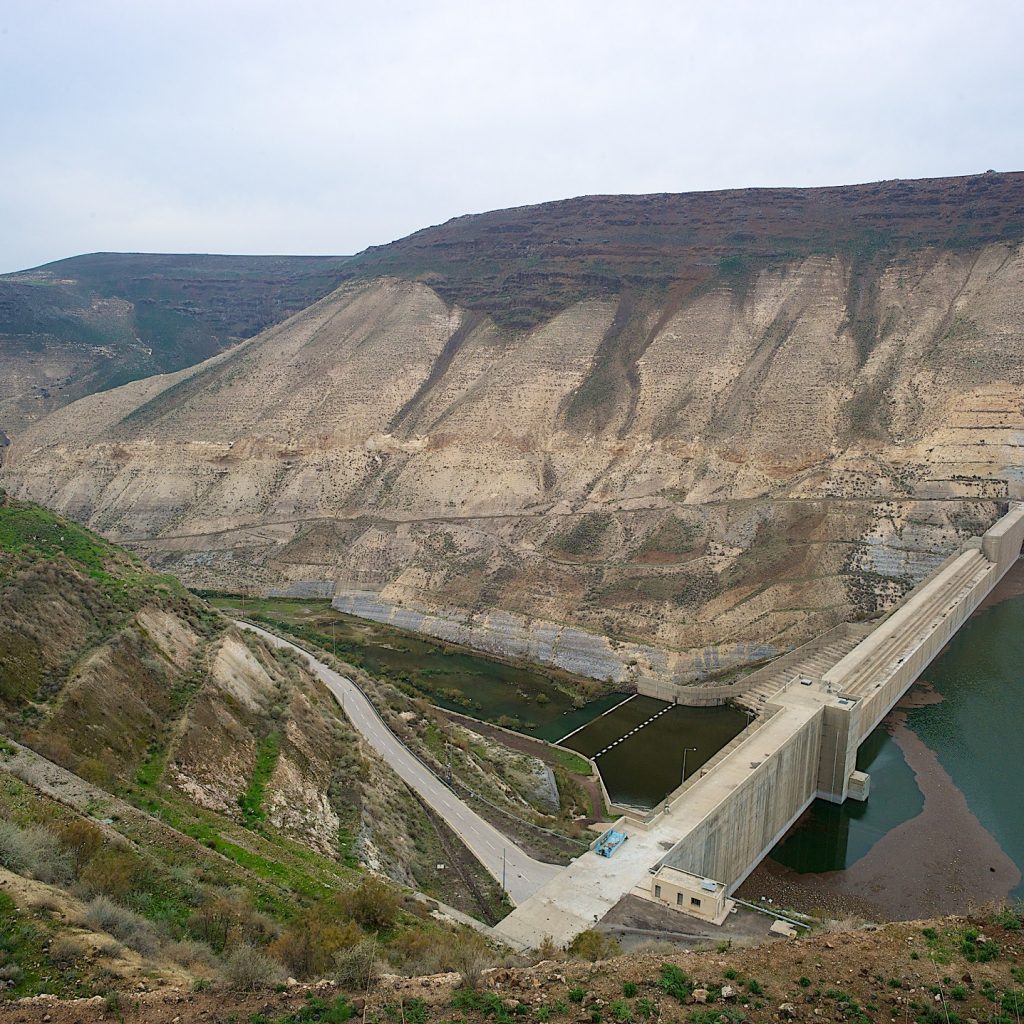 Totalling more than AED646mn, four of the 11 projects were allocated as concessionary loans to Egypt, Antigua and Barbuda, and the Maldives, whereas the remaining seven projects were funded via development grants amounting to AED754mn, aiding Colombia, Yemen, Comoros, Eritrea, Somalia, Palestine, and Maldives. This brings ADFDs total cumulative development expenditure and investments as of end-2017 to AED83bn  an AED3bn increase over 2016  and expands ADFDs reach to 88 beneficiary countries.

Speaking on the achievements, HH Sheikh Mansour bin Zayed Al Nahyan, Deputy Prime Minister, Minister of Presidential Affairs and chairman of ADFDs Board of Directors, said that the UAEs comprehensive international development assistance programmes are guided by solid principles and sound fundamentals. He explained that in line with the pioneering vision of the countrys wise leadership, these programmes assist developing countries in alleviating poverty and achieving sustainable development.

HH Al Nahyan added that over the years, the UAE has actively supported socio-economic development projects in more than 140 countries across the world. He added that the nations leadership views development assistance as a precious legacy handed down by the founding father of the UAE, late Sheikh Zayed bin Sultan Al Nahyan.

He stressed that these initiatives shape the vision of ADFD, pointing out that since its inception in 1971, the Fund has enabled 88 developing countries to pursue their economic growth priorities and improve the standards of living for their people.

Speaking on the Funds 2017 results, HE Mohammed Saif Al Suwaidi, director general of ADFD, said: ADFD has long adopted an unequivocal development aid policy that mandates it to work towards eradicating global poverty and achieving sustainable development in developing countries.

As the leading national entity for development aid, the Fund has contributed to bolstering the status of the UAE as a respected and valued member of the international community, and a key global provider of development assistance.