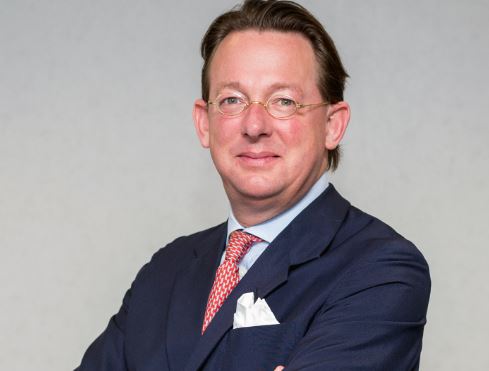 Commenting on the deal, which will see a fleet of vehicles delivered in Q1, 2016, Redwitz said: “We are in the process of rebuilding [business] in Iran, as European brands have not done business there for some time.

“We have a lot of new contracts and I have just this morning finalised a contract which has now been signed off between the German High Court and Iranian Embassy, and is on its way to Iran for official registration.”

Breaking the news at Big 5, Redwitz also detailed MAN’s new Ecoline concept, which was unveiled at the show. Ecoline is designed to tackle the use of counterfeit parts in the brand’s vehicles, and also place focus on aftersales, during current market difficulties.

“Counterfeit parts are a threat to the quality of our products and we have two ways to work against that. Firstly, to keep the loyalty of the customer so they only come to our workshop and by selling vehicles with repair maintenance contracts, under a fixed cost per annum.

“But now, also we have the Ecoline range of parts, which are a wide range of refurbished products which we can sell up to 30% cheaper than new parts,” he added.

After spending two years overcoming import restrictions on used parts in numerous markets, Ecoline is now available in all 14 of MAN’s MEA markets and received a positive response, according to Redwitz, during the Big 5 debut.

Celebrating 100 years of the brand, MAN also previewed its EURO 5 TGX 6×4 tractor head; with a gross vehicle weight of 33 tons and gross combination weight of 180 tons, it boasts up to 540 horse power, and is adapted for the local market.

Delivery of this head will commence in late 2016.