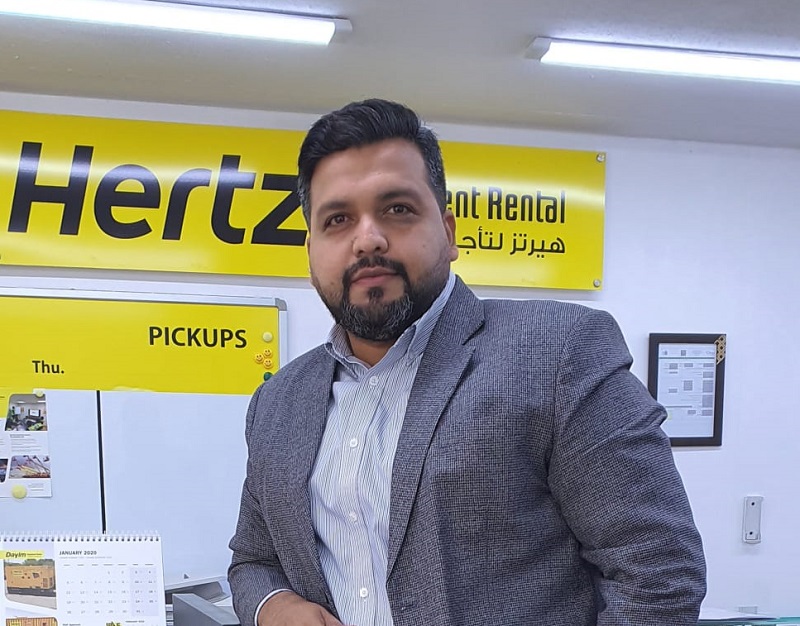 Wishing to replace some units in its aerial fleet with more recent, efficient equipment with on-board technology to increase operator safety and productivity, it launched a call for tender from several manufacturers.

Imtiyaz Abedi, Operations Director, Dayim Equipment Rental, considers Genie one of the main go-to brands for articulating boom lifts. He chose to invest in 10 Genie ZX-135/70 models for their high potential in meeting the needs of customers in Saudi Arabia and Bahrain in oil and gas and industrial construction applications.

He points out: “Our choice of investing in a specific brand and model is the result of a rigorous examination of all the elements that come into play in terms of total cost of ownership and, on that front, the Genie ZX-135/70 outperforms same-class boom lifts available on the market.” 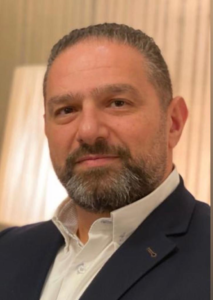 The first Genie ZX-135/70 units will be delivered starting from July 2021. Quality, low cost of ownership, safety and productivity were decisive in the purchase decision.

Sharbel Kordahi, Managing Director, Terex AWP for the Middle East, Southern Africa, India, Russia and CIS, says: “Dayim Equipment Rental is highly respected for its professionalism and the quality of the equipment it provides.

“Over the years, we have developed a strong relationship together. This order complements the investment Dayim made in 2020 in the Genie SX-180 Super Booms. I thank Dayim Rental for this new order that signs its continued trust in the Genie brand and our Middle East team.”