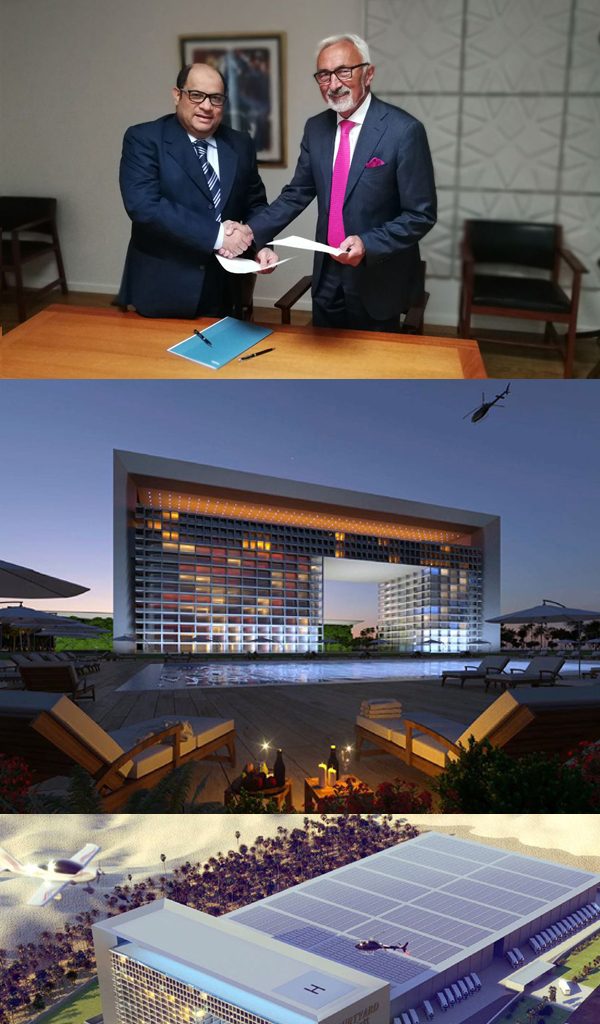 The emirate of Fujairah has established a partnership with international multidisciplinary engineering consultancy, Niras, in an attempt to kick-start progress on the first phase of its Smart Logistics City project.

The agreement was signed in the Danish capital of Copenhagen by Mohammed Saeed Al Dhanhani, the head of the Emiri Court in Fujairah, the director general of the Fujairah Investment Corporation, and representative of the Fujairah government, with Karol Marcinkowski, the chairman of Niras, in the presence of its CEO, Martin Pedersen.

Fujairahs economic landscape is especially appealing to investors and the emirates flexible economic legislations have contributed to the inception and launch of numerous projects, including Smart Logistics City.

The project, which will come up on a 68,000 sqm area of land at a primary location, is set to be developed in three phases over the next five years, according to WAM. The terms of the deal between the two entities cite that the work on the logistics hub will begin by the end of 2018.

Al Dhanhani said: The project reflects the global economic and investment presence of Fujairah and its comprehensive future development vision, based on the directives of the emirate’s leadership.

Pedersen pointed out that Fujairah was chosen for the project largely due to its strategic geographic location near Africa and Asia.

Marcinkowski stated: “The Smart Logistics City will provide a new and innovative way of conducting business in the UAE.