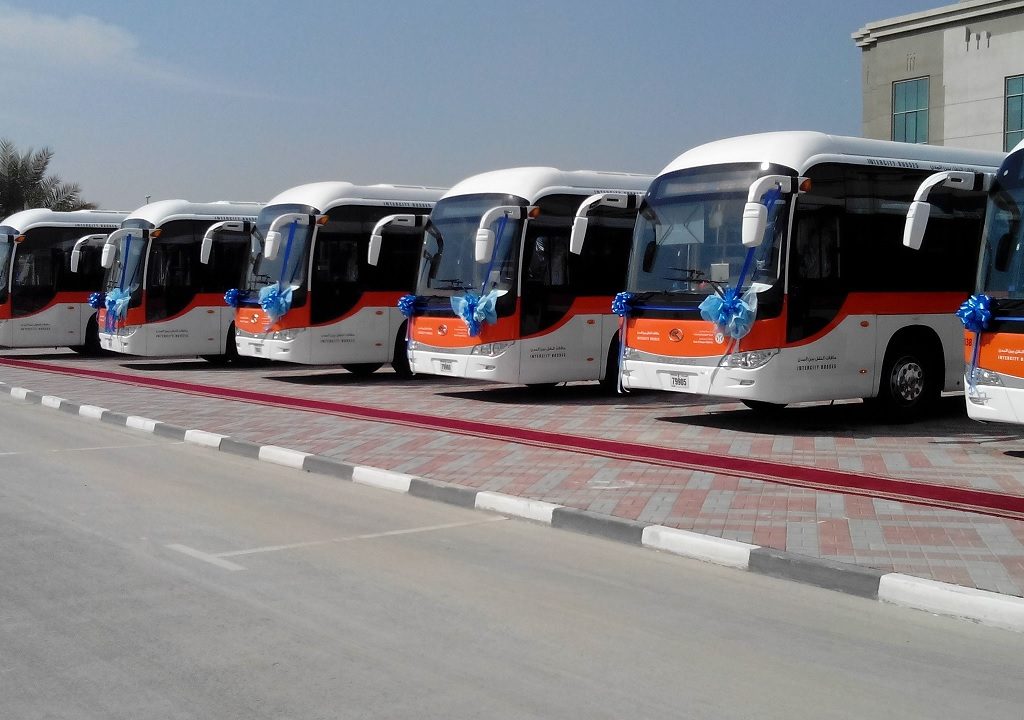 The Roads and Transport Authority (RTA) in Sharjah has transported up to 59.2 million passengers in 2017, according to a senior official.

Sharjah public buses have transported over 6.9 million passengers on nine routes as part of 360,804 trips, said Al Jarwan. “This represent a 10% rise in the number of passengers compared to 2016 which saw 6.35 million commuters.

“The intercity buses, commuting 19,760 passengers every day, have transported 7.2 million people on 18 routes. The services operated from Al Jubail station saw a 11% rise compared to 2016 which saw 6.4 million commuters. RTA Sharjah also added 37 new buses to its fleet last year to meet the pressing demand. It is now operating 175 buses, including 64 owned by the authority partners.”

Official records show that the call centre received 950,000 calls last year. “As many as 580,000 were for advance taxis bookings,” Al Jarwan stated. “These are apart from 34,151 passengers who used the auto call service.

“The RTA Sharjah office at the Sharjah International Airport ran 449,903 taxi trips; an average of 1,230 daily trips for all the 180 cabs stationed at the airport. The authority provided 20 cabs with baby seats, and 10 supporting seats.”

Al Jarwan also added that there is an ongoing study to hike transport tariff. “This is in line with the increasing fuel prices and recently applied VAT, but no decision has been made yet.”

Intensifying raids against illegal practices, 19 inspectors launched 20 campaigns across the emirate, said Al Jarwan. “Up to 3,448 illegal taxi drivers were nabbed for offering services in private cars. A fine of AED5,000 is slapped in the first time, AED10,000 in the second, and AED10,000 in case of being booked in absentia. A total of 9,728 tickets were issued to erring drivers, a 13 per cent drop compared to 2016.”