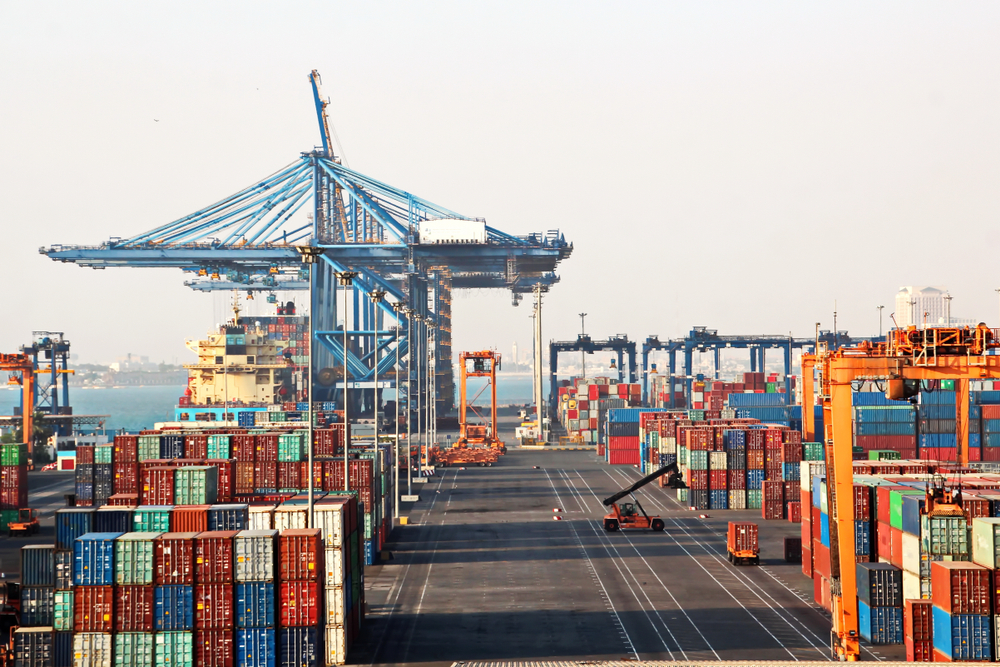 The Saudi Press Agency has reported that the total tons of cargo handled in Saudi ports, supervised by the General Authority for Ports (MAWANI), during the month of July 2020, amounted to 25,000,000 tons, while the total number of exported and imported containers reached 630,000, coming on board 935 ships.

According to the statistical index issued by MAWANI, Saudi Arabia’s ports achieved an increase in the total number of transshipment; more than 229,000 containers, marking an increase of 14%, compared to the corresponding period of the previous year. Saudi Arabia’s ports also recorded a 21% increase in total foodstuffs; more than 2,000,000 tons. The number of imported vehicles reached 35,000 vehicles, while the number of livestock was more than 387,000 heads.

MAWANI seeks to contribute to stimulating the logistics industry, facilitating and supporting import and export operations in the Kingdom of Saudi Arabia, as part of its strategic plans and ambitious initiatives that aim to enhance the competitiveness of Saudi ports’ services and raise the performance of its maritime, operational and logistical operations.