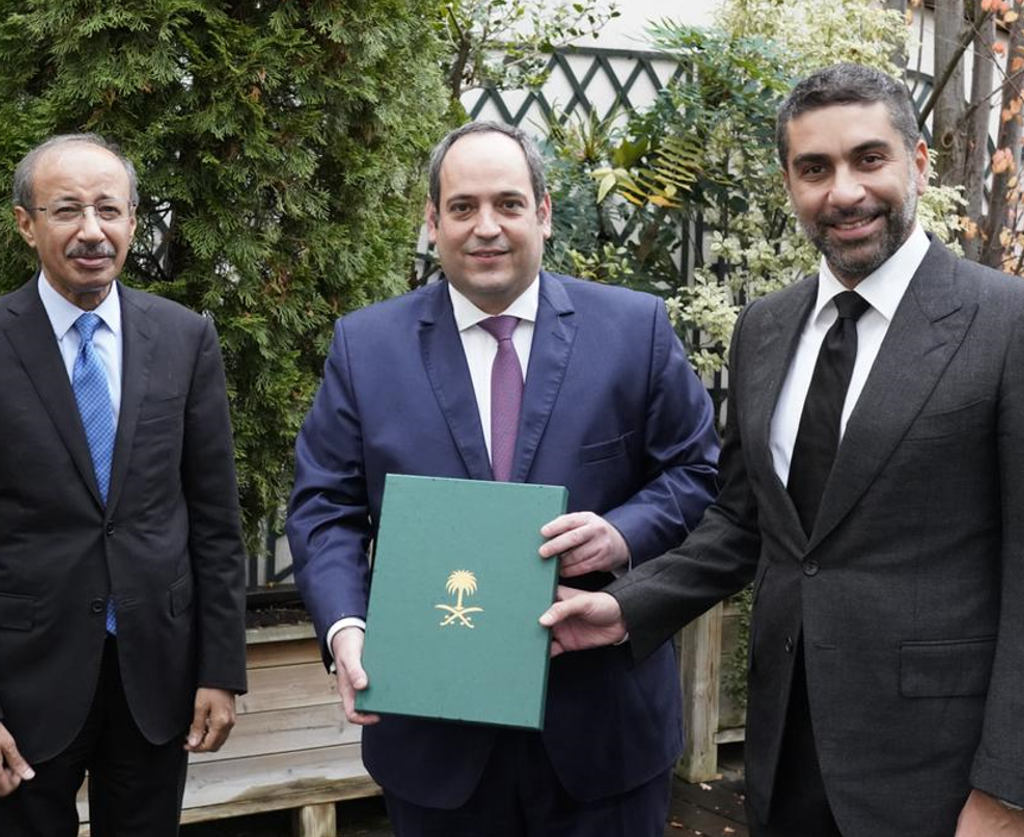 The Kingdom of Saudi Arabia announced the capital city of Riyadh’s intention to bid for hosting the World Expo 2030 to the Bureau International des Expositions (BIE), World Expo’s organizing body. In a letter to the BIE, the Saudi Crown Prince His Royal Highness Prince Mohammed bin Salman, said: “We live in an era of change, and we face an unprecedented need for humanity’s collective action,” adding: “It is clear that the whole world, as a collective, needs to work together to foresee the future and address, with its brightest minds, the challenges and opportunities that emanate from this change.”

The Saudi Crown Prince and Deputy Prime Minister highlighted that, “The 2030 World Expo in Riyadh will coincide with the culmination of the Kingdom’s Vision 2030.” The Saudi Vision 2030 is a strategic framework to reduce Saudi Arabia’s dependence on oil, diversify its economy, and develop public service sectors such as health, education, infrastructure, recreation, and tourism and was launched by the Saudi Crown Prince in 2016. HRH Crown Prince Mohammed bin Salman stressed that “this vision represents the Kingdom’s ambitions for the future; a vision that aims to leverage the boundless energy of its youth to create a sustainable tomorrow for the benefit of future generations – in which all citizens advance their dreams, surpass their hopes, and go beyond their ambitions.”

The Crown Prince also said that, “The World Expo 2030 will represent an extraordinary opportunity to share with the world our lessons from this unprecedented transformation.”

The letter was delivered in Paris to Mr. Dimitri Kerkentzes, Secretary General of the BIE, by His Excellency Fahd Al-Rasheed, Chief Executive Officer of the Royal Commission for Riyadh City. Expo 2030 will take place from October 1, 2030 to April 1, 2031. The theme proposed by Saudi Arabia is “The era of change: Leading the planet to a foresighted tomorrow.”

The Royal Commission for Riyadh City (RCRC), which is the overarching authority responsible for the City of Riyadh and is chaired by the Crown Prince, will lead the Saudi bid for the World Expo 2030.

Additional details of the proposal will be submitted to the BIE (the institution in charge of overseeing and regulating World Expos since 1931) in Paris this December.

World Exhibitions have been held since 1851 and provide the largest global platform for presenting the latest achievements and technologies, while uniting people across cultures and continents.