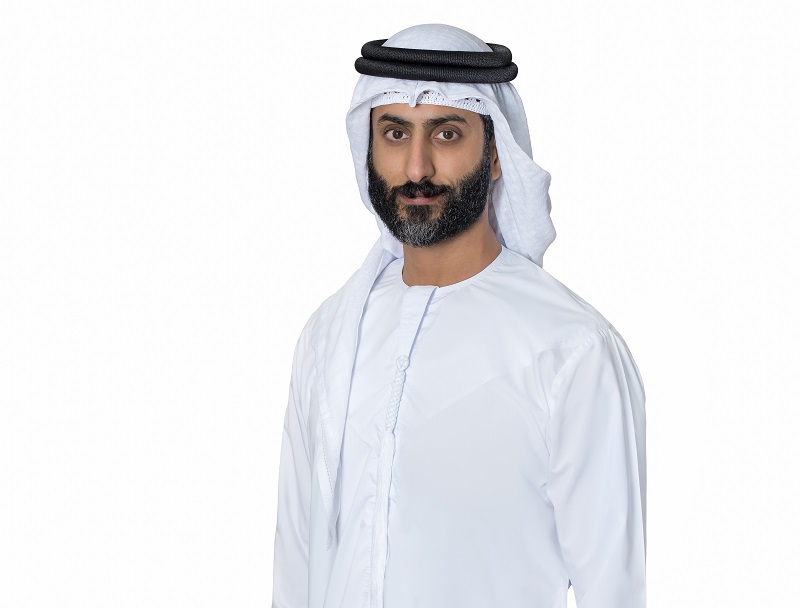 A visionary in the UAE’s business world, Al Masaood is recognised as one of the youngest and most progressive leaders in the country, he is currently spearheading an impressive number of well-established companies, including Al Masaood Oil & Gas, imparting his entrepreneurial perspective, charismatic leadership skills, unmatched vigour, in-depth economic knowledge, and his philosophy of ‘giving back to the community.’

Al Masaood honed his business acumen early in life by observing and working alongside his father. After completing his master’s degree in Business Management from the Royal Holloway University of London, he became the Vice Chairman for Al Masaood Group, where he steers the company’s operations and champions global best practices in business, including the incorporation of sustainability.

His focus on improving efficiency while reducing costs has helped Al Masaood Oil & Gas deliver exceptional results despite the oil price slump of 2018 in the Middle East, and his vision allowed him to diversify the group’s portfolio by establishing new corporations in multiple industries.

Apart from his business endeavours, Al Masaood supports various causes to enhance safety and inter-connectivity in the region. He also created the country’s largest road safety checks initiative, which includes a comprehensive maintenance review of all emergency vehicles. Every year, he organises, supervises, and personally participates in these causes.

He is also passionate about sports, and he strongly believes in the power of healthy competition, as well as understanding the valuable role sports plays in positively impacting future generations.

He launched the Juventus Football Academy, and his group sponsored the Emirati athlete Rashid Al-Omari in various international competitions and arranged the Khalifa International Bowling Championship.

He is well-known and respected for his optimism and positive attitude. His views on diversity, women empowerment, private-public partnerships, and the overall economy have been shared in several articles published by the Oxford Business Group and Al-Bayan where they serve as an important resource for business professionals and analysts.

In his personal life, Al Masaood spends time on adventurous ski slopes around the world.