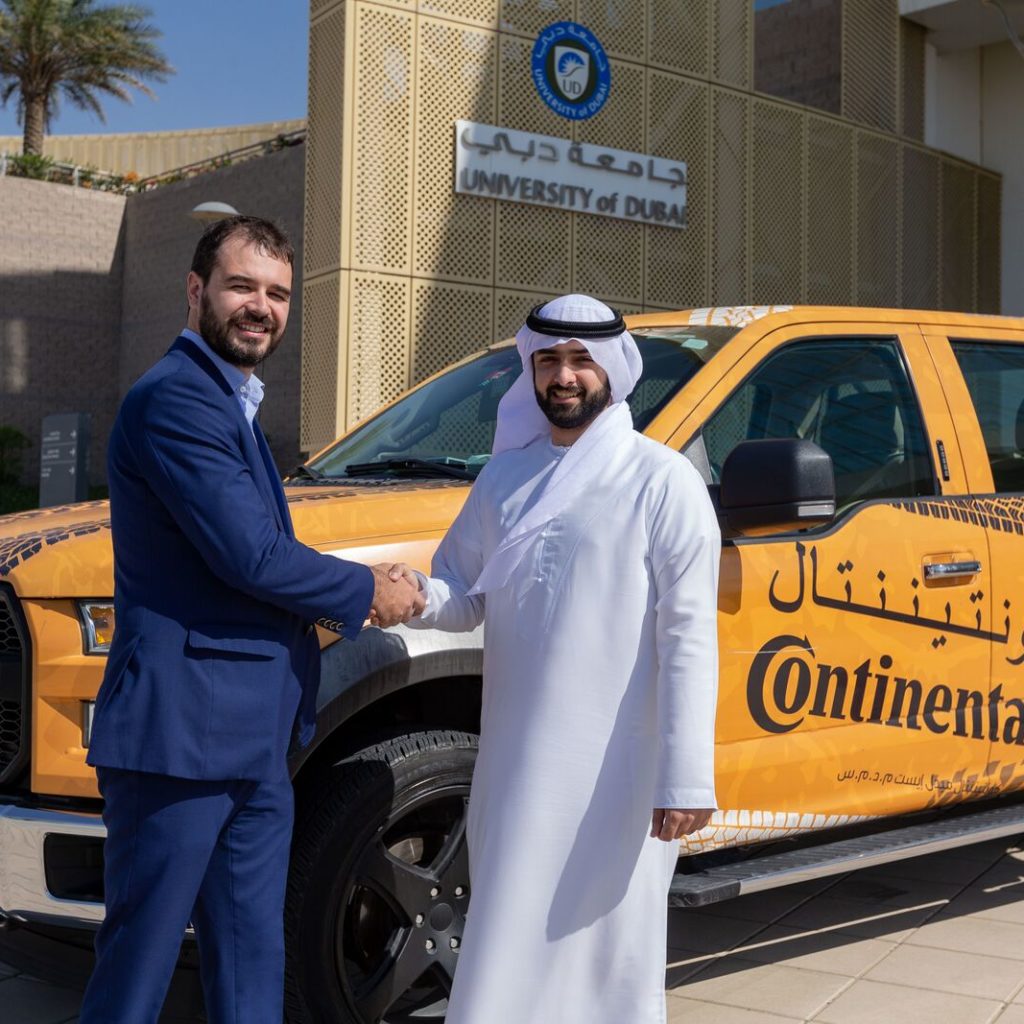 A majority of young drivers in the UAE are not taking the required steps to ensure that their cars meet recommended standards of safety when it comes to tyre maintenance, with independent tests revealing that over 40 percent of students’ cars are equipped with one or more tyres that do not meet recommended safety standards.

These are among the findings of new research undertaken by Continental, the premium tyre and automotive manufacturer, which found that over 50 percent of young drivers aged 18-24 were not checking their tyres in line with expert advice, and over ten percent were ignorant of the importance of the role tyres play in road safety.

This new research is the latest undertaken by Continental in the Middle East as part of its global Vison Zero safety initiative. Following on from last year’s study regarding the attitude of parents of children of school age towards their car tyres, the German brand has this time focused on relatively new drivers through two studies: one in collaboration with YouGov and another in partnership with leading educational institutions in the UAE – American University in Dubai and University of Dubai.

While the situation regarding road safety has improved over recent years, it continues to be an important issue in the UAE, with figures from the Ministry of Interior and National Transport Authority showing that 468 people lost their lives on the country’s roads in 2018 . Furthermore, according to UAE Ministry of Interior data, 45 percent of all road accidents UAE-wide are caused by young drivers (18-30) .

According to the Continental-commissioned YouGov survey, more than half (55 percent) of car owners in the UAE aged between 18 and 24 years old had not checked their tyres in the past month. Tyres should be checked regularly, as unbalanced air pressure, insufficient tread depth and irregular wear can lead to catastrophic tyre failure. Both Continental and Dubai’s RTA recommend that drivers check their car’s tyre pressure every couple of weeks [3]. 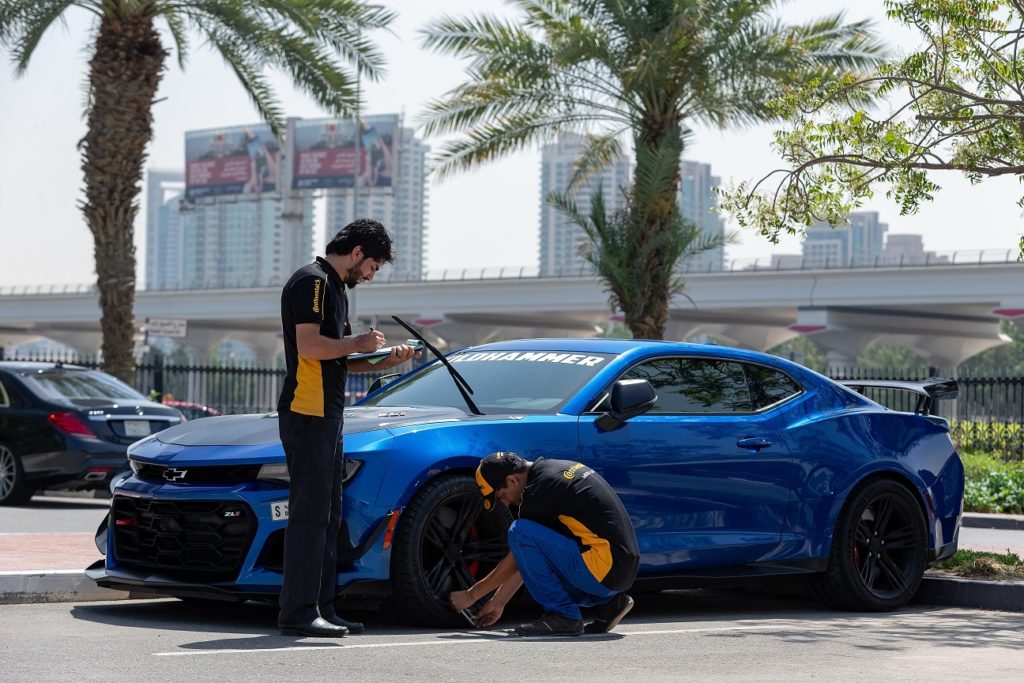 The survey also confirmed significant ignorance about the important role that tyres play. Despite tyres being the only point of contact between a car and the road, more than one in ten (11 percent) of youngsters questioned stated that it was ‘not at all important’ or ‘not very important’ to have well maintained tyres, and just 63 percent considered it to be very important.

The potential safety issues highlighted by the survey were dramatically confirmed by the findings of Continental’s own checks on over 330 cars at the two Dubai universities. Of the cars checked, 44 percent had at least one tyre that did not adhere to recognised safety standards. The nature of the issues discovered included incorrectly inflated tyres, damaged or cracked tyres, expired tyres and worn treads.

Incorrect tyre pressures, which can contribute to irregular tread wear and side-wall damage, were found in 101 (30 percent) of these cases. But arguably of most concern was the fact that the experts found that 21 cars (six percent) needed to have all four tyres replaced.

Staff from Continental and its local partner, Emirates for Universal Tyres (EUT), checked 331 vehicles parked at the American University in Dubai and University of Dubai over several days, testing for air pressure, tyre sizes, tread depth, wear and punctures. At the same time, students were able to engage with Continental experts to find out more about the importance of tyre safety. They were also provided with a Continental Safety Tips booklet.

Speaking about the tyre safety initiative, Haitham Al Maaini, Acting Director, Student Services Department at University of Dubai, said: “At University of Dubai, we are determined to spread safety awareness among our students and personnel, particularly road safety. Our initiatives come in line with the efforts made by UAE authorities to reduce fatalities and protect people’s lives from car accidents mostly caused by high speed driving or using road-unworthy vehicles. Therefore, the comprehensive tyre check campaign delivered by Continental at University of Dubai was essential and very beneficial to our students.”

The UAE results from the Continental YouGov survey were gleaned from a wider study focused more specifically on millennials, covering three Arab markets and engaging with over 1,500 respondents.

As a frontrunner in automotive technological advancements and road safety, Continental is a dedicated advocate of greater safety on the roads – its global Vision Zero initiative aims to totally eradicate road accidents and deliver Zero fatalities, Zero injuries and Zero crashes. These surveys were commissioned by Continental as part of its approach to delivering Vision Zero through enhancing drivers’ knowledge, attitude and awareness.