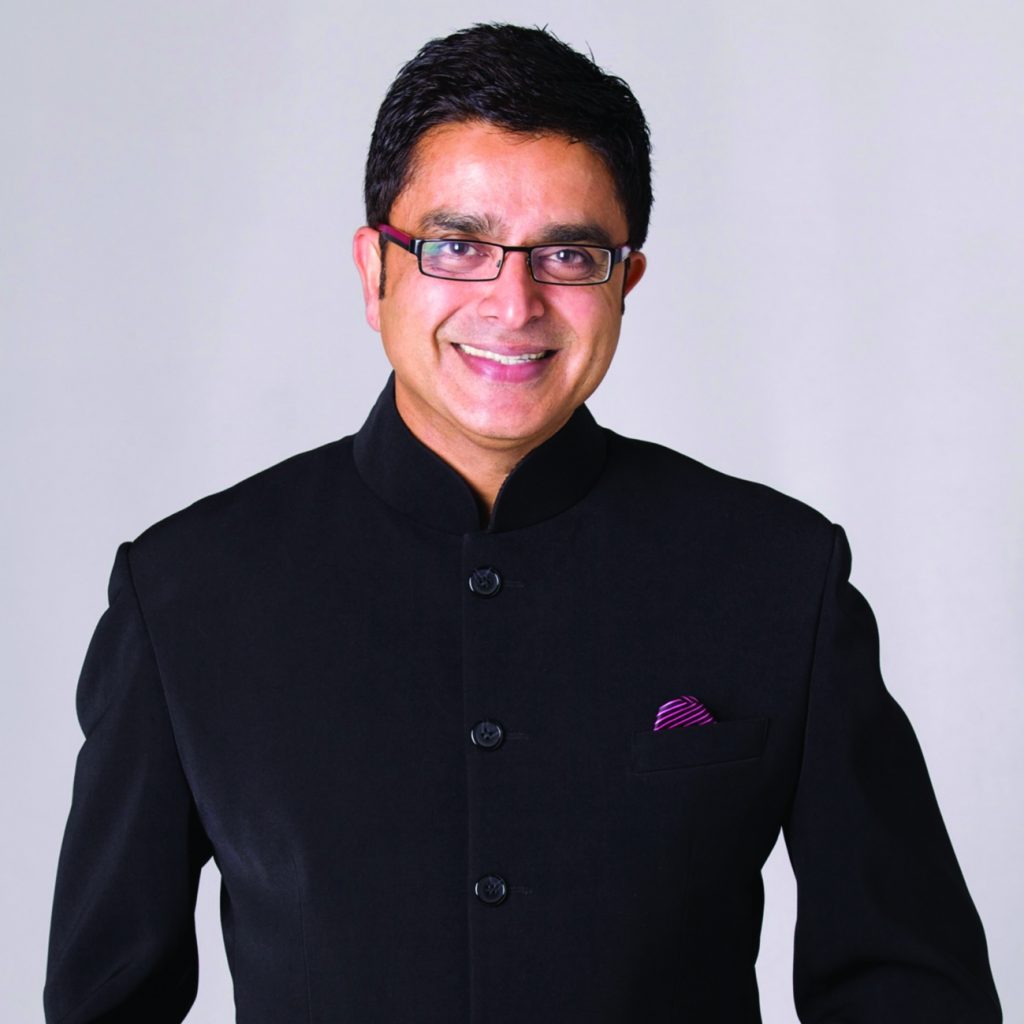 If you are a retailer, or belong to any part of the retail buisness, regardless of the country you are operating in, whether in your own country or a new country you need to go to, there are some basics you need to get your head around in order to be able to find out what impact its going to have with the sort of business you want to run there. Prakash Menon details the five metrics of business

First and foremost, you need to understand what the economy is like: is it growing or is it stable? If theres growth happening, whats driving that growth? Whats the GDP per capita; is it a wealthy country or is it a poor country?

Factor in the transient population, as well. If you look at a country like Singapore, if they would rely just on their own population, they would have a totally different market than the one they actually have.

You need to understand the retail markets there: how are they growing, what is the structure in those retail markets? Plus, you certainly need to understand the regulatory requirements – what you are allowed to do by law and what you are not allowed to do. Its very easy to come up with a plan and then find out that: Oh, thats actually illegal in the country we want to operate in.

In a country like China, there are regional differences involving language and culture, as well as climate. You need to look at things like consumption by household. Understand the nature of the retail market: are there shopping malls, are there convenience stores, are there wet markets and traditional formats like that? Are people open to franchise arrangements? Whats the status, what are the trends that occur within the structure of that retail market?
Last, but not the least  culture – thats the one thing we usually take for granted. I cannot emphasize enough the importance of understanding the language and the culture along with the regional differences; and how much of an impact can they make for a retailer.

A finer and finer level of detail is to understand the consumers within the retail market. You need to understand their lifestyle and the consumer profile: what sort of products do they like to buy, what are their trends? What are their aspirations, what are their needs and expectations from the retailer? How satisfied are they with the level of retail market at this moment? What are their current shopping habits? Where do they shop, how do they shop?
Whats the GDP per capita threshold? How much potentially theyve got to spend? How intensively concentrated are your targeted customers? Are they all located in a particular area? What are their purchase habits? Whats their loyalty to the current retailers like? Where do they get their information from? Are they attracted to specific store types? Are they attracted to specific brands?

You need to have an avatar, you should be able to know exactly who your customer is. The simplest way to do it is by going around and asking questions. There are 4 distinct customer profiles that we are going to aim for in the business were developing.

Once you have identified who your customers are, the next step is to identify who youre competing with to reach those customers. Its important that you are aware of the fact that the people you are going after, particularly if youre going into a new market, they already shop somewhere. They already have a degree of loyalty that theyve developed to an existing retailer.

Additionally, you need to have a look at how many of them are part of a globalized retailer structure – are there overseas retailers that are already competing in the market youre looking at? Whats the expansion status? How quickly are they spreading? Do they have a manufacturing base, either in the country in which you are operating or elsewhere? How many stores do they have? Whats their turnover? Whats the value proposition? Understand how well-organized they are and who owns them. Whats the ownership of the retail market like in the country in which youre looking at expanding?
Its important to recognize how fragmented the market is before you start analyzing the strength of various competitors. India is a very fragmented country, China is very similar – again, lots of mom-and-pop operators – and so, a retailer with a 3% market share in China is going to be a very dominant player, whereas in a more concentrated market, like Australia or US or Britain, a player with 3% market share would be seen as relatively insignificant.

The retailers have to take into account the fact that the society in which they are operating is shifting dramatically and very quickly. Things like the size of families, the age at which people get married, the level of education those people have had, the amount of travel those people experienced, all of these things have significantly shifted within the last generation. If retailers dont recognize this change within the society, then theyll be aiming products to customers who just arent here in the volume that they used to be in the past.

For the western world, in particular, one of the major areas where this is happening is in the aging population. Customers that are getting older have different needs than younger customers. Something as simple as vitamin supplements is an area where the aging population is doing a lot of purchase. Its not the usual Executive B Stress Formula vitamins anymore – what youve got its a whole lot of variety of joint pain vitamins and more.

Apple products are one of the best illustrations for a shifting society – how Steve Jobs predicted the new product that the consumers were looking for, because this product never existed before. But he came up with the product as a solution to the desires of the consumers. Therefore, based on what was mentioned before, based on the society becoming more savvy and being able to articulate, in a lot of ways, what they want, it is the job of retailers to come up with those innovative ideas and thus come up with a solution for them.

But dont come up with a fad. Remember how the scooter came in as a fad once upon a time? That wasnt a need; it was more of a fad. It didnt solve the problem the society had, it created a degree of entertainment and a degree of mobility for young people, for whom it was easier than riding a bike, but thats probably about it.

Hence, the recommendation for retailers is to actually take some time out and map the above five metrics, so that the business can run seamlessly.