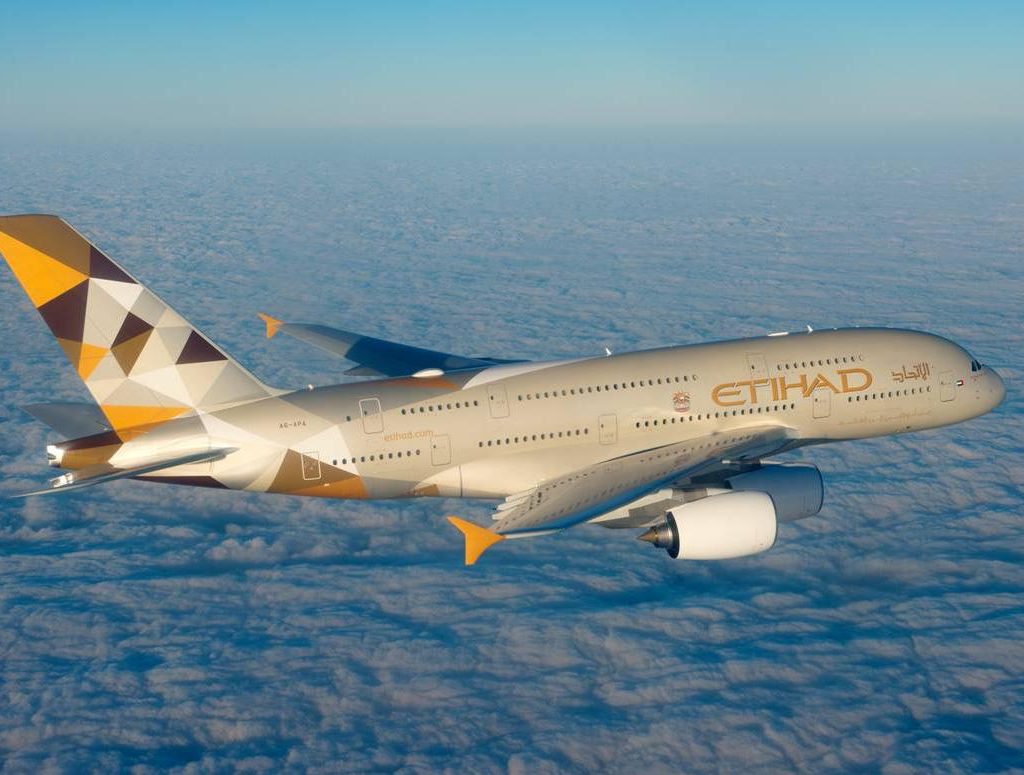 Douglas replaces veteran Australian CEO James Hogan, who over 10 years developed Etihad Airways into an aggressive rival to Dubais Emirates and Qatar Airways. Etihad had announced in January that Hogan planned to step down. Douglas will join Etihad in January 2018. He commented on his appointment: “Etihad is a force in global aviation that must continue to adapt and evolve on its own and with industry partners. It is an economic and employment engine for the UAE and the region. With new infrastructure and attractions like the expanded airport, Louvre Abu Dhabi, and Abu Dhabi Global Market, it has a central role in supporting the UAEs position as a global hub of transportation, tourism, commerce, and culture.

Mohamed Mubarak Fadhel Al Mazrouei, chairman of Etihad Aviation Group, said: We are delighted to have Tony return to Abu Dhabi to lead Etihad. He has guided the transformation of large organisations in the UAE and the UK, and he understands the UAE and the region. He is also deeply knowledgeable about commercial aviation and keenly familiar with Etihads challenges and opportunities in a rapidly changing industry.”

The appointment comes as a return to the emirate for Douglas, who was previously CEO of Abu Dhabi Ports (where he led the Khalifa Port and Industrial Zone project) and CEO of Abu Dhabi Airports. Prior to that, Douglas held senior positions with airport operator BAA, where he headed up the Heathrow Terminal 5 project as managing director, before being appointed CEO of Heathrow Airports. He was also COO and group chief executive designate of construction firm Laing ORourke, and has also headed the British ministrys defence equipment and support department, responsible for procuring and supporting equipment and services for the armed forces