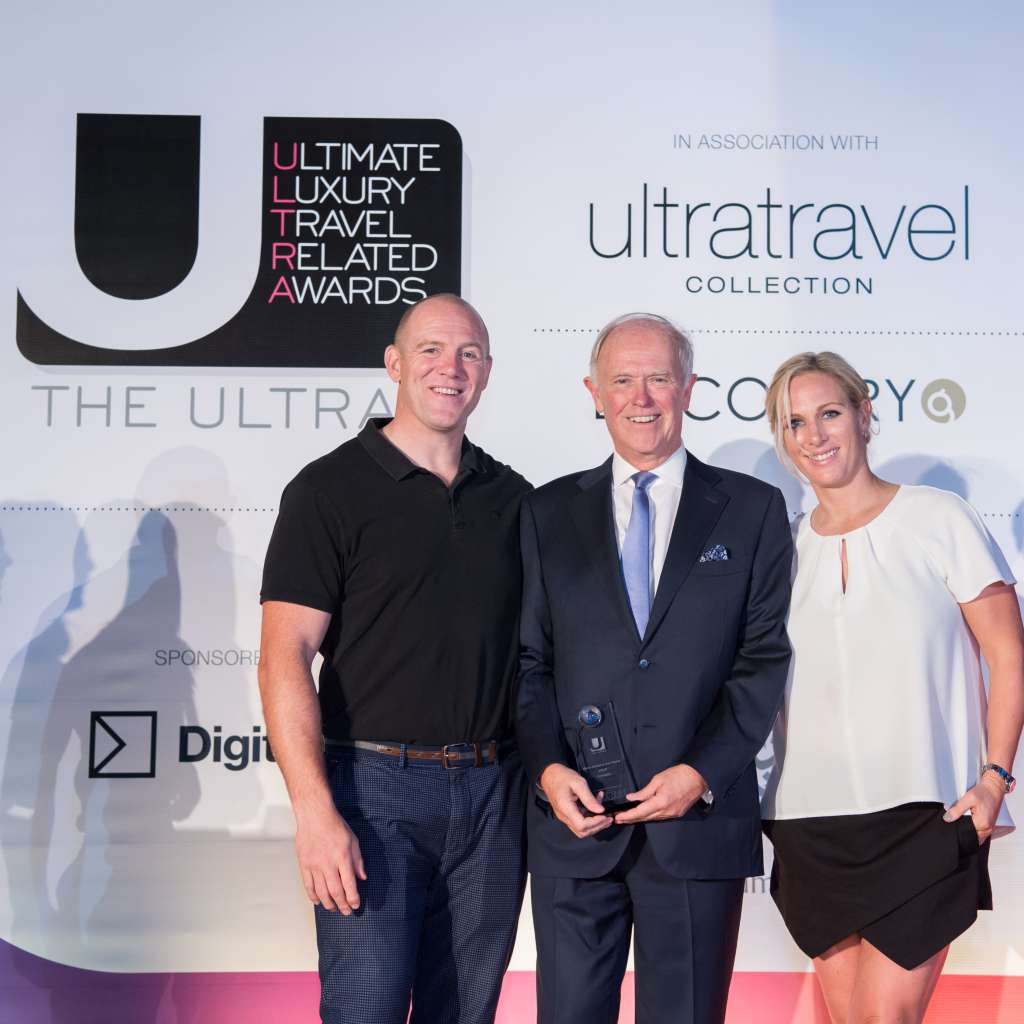 Emirates made a clean sweep this week with award wins across multiple countries – from Russia and Belgium to the UAE.

Emirates was named ‘Best Airline in the World’ and ‘Best Airline in the Middle East’ at the prestigious 2018 ULTRAs. In a vote taken by over 500,000 readers of The Telegraph’s luxury travel magazines Ultratravel UK and Ultratravel Middle East, the awards recognise the world’s best providers of luxury travel experiences. Sir Tim Clark, President Emirates Airline, received the awards at a ceremony held last night in Dubai at the iconic Burj Al Arab Jumeirah hotel. The ceremony was attended by key members in the global travel industry.

In Russia, Emirates was recognised for its operational excellence and outstanding customer service last night, when it scooped two prestigious awards as ‘Best International Airline’ at the eighth National Geographic Traveller Awards 2018, and ‘Best Middle Eastern Airline’ at the Business Traveller Russia and CIS Awards 2018.

Earlier this week in Belgium, Emirates was named the ‘Best Long Haul Airline 2018’ at the Travel Magazine Awards 2018.

Over the last 12 months, Emirates has continued to deliver on its “fly better” promise to customers, elevating the customer experience through significant enhancements to its Boeing 777 and A380 aircraft.

The airline invested US$ 150 million to introduce a new Business Class cabin and configuration on its fleet of Boeing 777-200LR aircraft. On the A380, Emirates’ newly enhanced ‘Onboard Lounge’ continues to wow customers with its modern finishes and expanded seating options.

On the ground, Emirates’ seven Business Class lounges at Dubai International Airport Concourses A,B and C recently underwent an US$ 11 million makeover, reflecting the airline’s attention to the ground experience as an integral part of the customer journey.