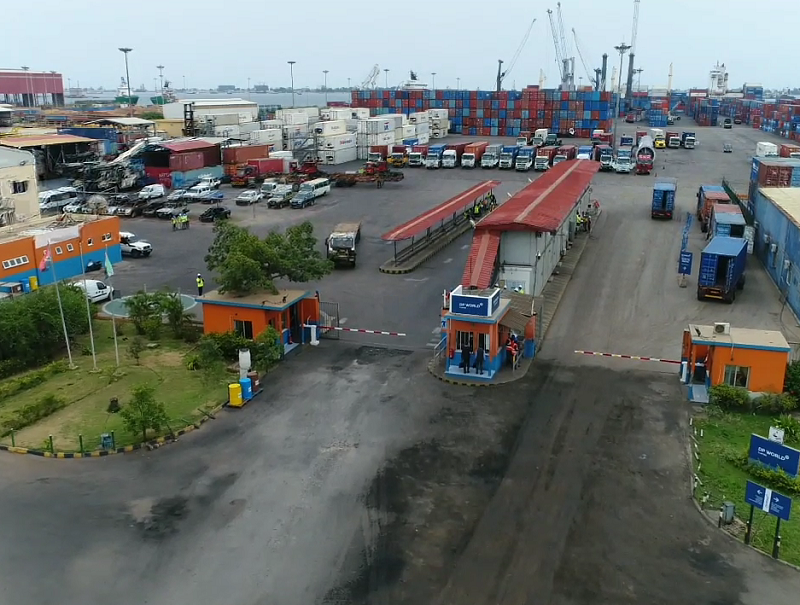 DP World announced that its Cargoes Tos+ (Zodiac) solution, a cloud-based Terminal Operating System (TOS), has completed its ‘go-live’ at the Commercial Port of Luanda, Angola.

Cargoes Tos+ is an integrated platform encompassing all IT and operational systems under one umbrella, providing users with real-time information on vessel, gate, and yard movements. The news follows the signing of a 20-year concession agreement in January 2021.

“In fewer than eight weeks, from start to go-live, the Zodiac professional services team together with the DP World MEA portfolio team members on site have delivered a TOS that not only provides seamless optimisation functions, but also improves the myriad of processes that we must execute daily as efficiently as possible,” said the CEO of DP World Luanda, Francisco Pinzon.

Luanda was looking to completely transform its supply chain and logistics operations to meet growing demand and to compete on a global stage. It required digital solutions that could be implemented quickly without compromising on quality and could enable this growth, end-to-end.

Cargoes Tos+ is an off-the-shelf, cloud-based solution which was deployed in just two months, as part of continued investment from DP World into the Port of Luanda and Africa. Luanda is being equipped with new rubber-tyred gantry (RTG) cranes, the first of their kind introduced in Angola.

The solution selected by DP World Luanda has been implemented at 87 sites globally, including DP World Limassol, Cyprus, where Zodiac Cloud-Based TOS is used for General Cargo.

Significant performance and productivity increases were recorded after implementation, because of digitisation and automation of previously manual processes.