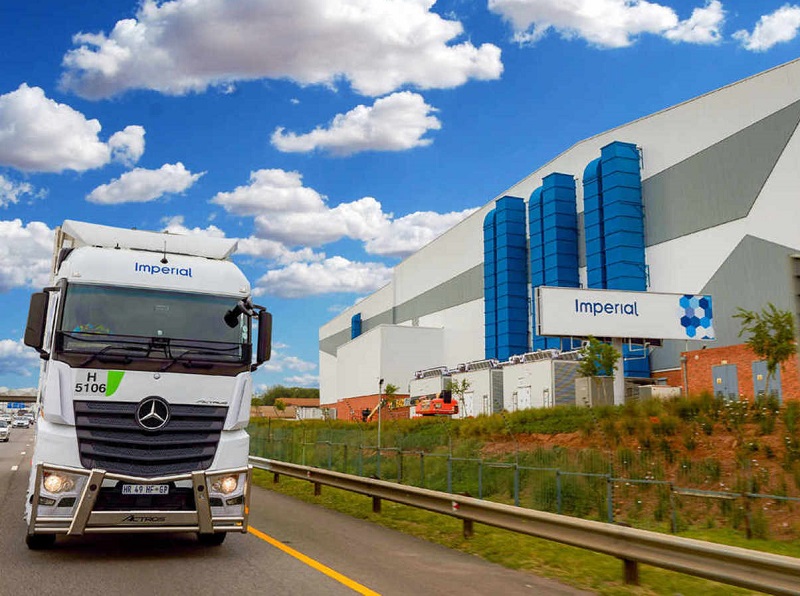 The acquisition will enhance DP World’s capabilities, particularly in Africa, building on its extensive infrastructure of ports, terminals, and economic zones.

It will also significantly accelerate DP World’s transformation into an advanced logistics company offering end to end supply chain services to the owners of cargo.

DP World’s cash offer of ZAR66 per share implies an equity consideration of around ZAR 12.7bn (around USD890mn).

It represents a premium of 39.5% to the Imperial share price as of 7 July 2021 on the Johannesburg Stock Exchange (JSE) and a 34.2% premium to the 30-day volume weighted average price.

This transaction is subject to Imperial’s shareholder approval and other customary completion conditions including regulatory approvals.

Imperial is a South African integrated logistics and market access solutions provider with a presence across 25 countries, including a significant footprint in the high growth Africa market.

Imperial’s business has been built on long-term partnerships with cargo owners, in addition to serving as a trusted partner to many multinational clients, principals and customers.

The acquisition of Imperial will add new capabilities to DP World, particularly in Africa. Combining the companies will create the continent’s best network across inland logistics, ports & terminals, economic zones, and marine logistics.

DP World aims to improve connectivity between African producers along fast-growing trade lanes to the rest of the world.

Sultan Ahmed Bin Sulayem, Group Chairman and CEO, DP World, said: “The acquisition of Imperial will help DP World to build better and more efficient supply chains for the owners of cargo, especially in Africa. Imperial’s operations are complementary to our network of ports, terminals, and logistics operations on the continent.

“Like DP World, Imperial’s biggest asset is its people, and we look forward to welcoming employees of Imperial into the DP World team on successful conclusion of the transaction.”

The acquisition will also build on Imperial’s contribution to the South African economy. Integration with DP World will strengthen South Africa’s position as a logistics hub for Africa.

DP World is keenly aware of the importance of economic transformation through Broad-Based Black Economic Empowerment (B-BBEE) and intends to maintain Imperial’s existing programmes, and fully supports Imperial’s proposed B-BBEE transaction that was announced in April 2021.

Mohammed Akoojee, Group Chief Executive Officer of Imperial Logistics said: “This transaction will be value-enhancing for Imperial as the business will benefit from DP World’s leading technology, global networks and key trade lane volumes, while enabling us to build on our ‘Gateway to Africa’ strategic and growth ambitions.

“Combining DP World’s world-class infrastructure such as its investment and expertise in ports on the African continent, with Imperial’s logistics and market access platforms will enable us to offer integrated end-to-end solutions along key trade lanes into and out of Africa, also driving greater supply chain efficiencies, and ultimately enhancing value for all stakeholders.”

The deal will be funded from DP World’s existing available resources. DP World continues to make positive progress on its capital recycling programmes and remains fully committed to its leverage target of net debt being below four times EBITDA by the end of 2022.