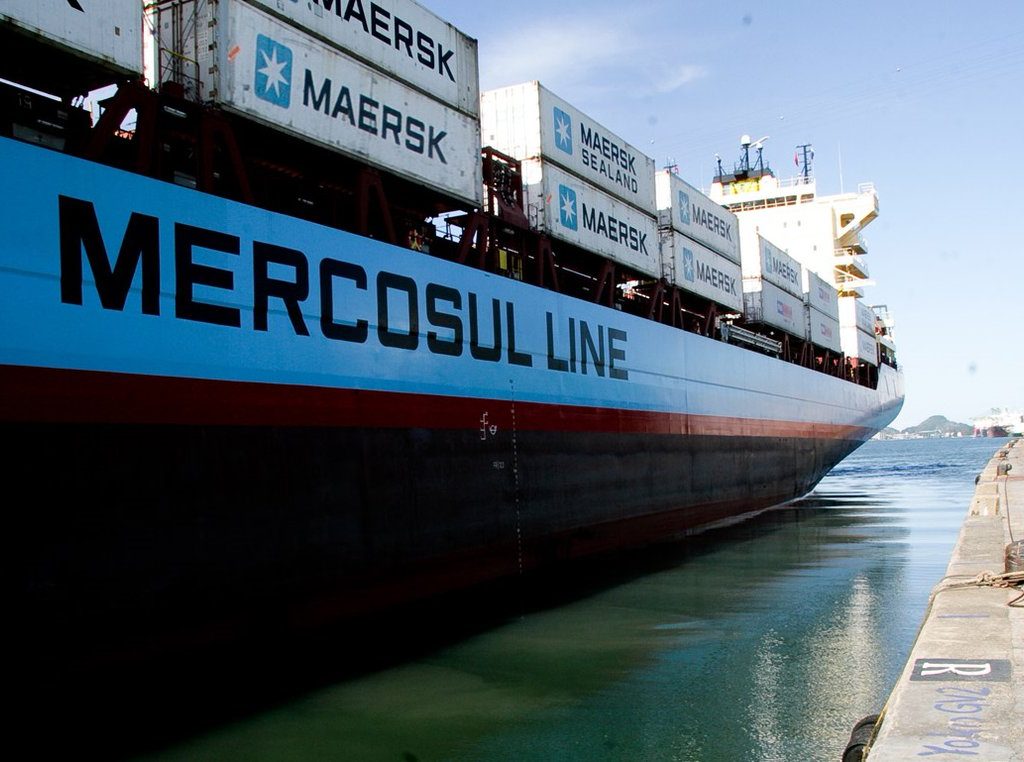 CMA CGM completed the acquisition of Mercosul Line, a leading player in Brazil’s domestic container shipping market, with a fleet of four container vessels and around 290 people employed.

Launched in 1996 and acquired by Maersk in 2006, Mercosul Line is a specialist in the Brazilian internal transport market. Its fleet of four ships operates in Brazil and South America. Mercosul employs 130 land based staff and 160 seafarers, reporting revenues of $128mn in 2016 and offers strong profitability.

In June 2017, CMA CGM and Maersk Line announced a binding agreement whereby CMA CGM would acquire Mercosul Line. The agreement was subject to Brazilian regulatory approval and the closing of Maersk’s Hamburg Süd acquisition, both of which have now been finalised, following which the transfer of ownership between the two companies was completed, marking the closing of the acquisition.

Søren Toft, chief operating officer, A.P. Moller – Maersk, said: “Mercosul is a highly respected and well-run company with an excellent fleet and customer value proposition. It has been a valued brand in our portfolio and we wish the company and its dedicated people the best in the future.”

The transaction, whose price was not disclosed, will ensure that the cabotage sector in Brazil remains competitive and that customers continue to benefit from a comprehensive choice of carriers.