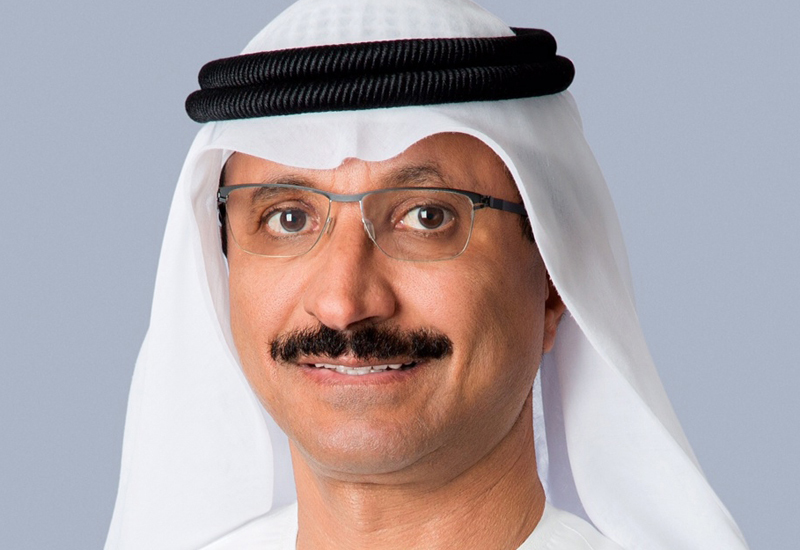 Virgin Hyperloop One, the only company that has developed a full scale hyperloop system, announced today that Sultan Ahmed bin Sulayem, Group Chairman and CEO of DP World, has been elected as its new Chairman.

This news comes after Richard Branson announced that he would be stepping down, saying the company needs a more actively involved leader.

Also announced was the appointment of Jay Walder as CEO of Virgin Hyperloop One. He will also join the company’s Board of Directors.

The selection of a new senior management team will allow Virgin Hyperloop One to transition its focus from technology startup to mass transportation company beginning with the implementation of the world’s first hyperloop system running from Pune to Mumbai. When completed, hyperloop can reduce the travel time between Mumbai and Pune from about 4 hours to 25 minutes.

Commenting on the succession plan the team had been working on for months, Sultan Bin Sulayem said: “As we enter uncharted territory in implementing an entirely new kind of mass transportation system, we needed a leader with a deep understanding of public transportation, experience in infrastructure financing, a track record of project delivery, and success working with government and private sector partners.”

He added: “We could not have found a more ideal candidate than Jay Walder for the next stage of the
company’s development and the historic growth of this new industry.”