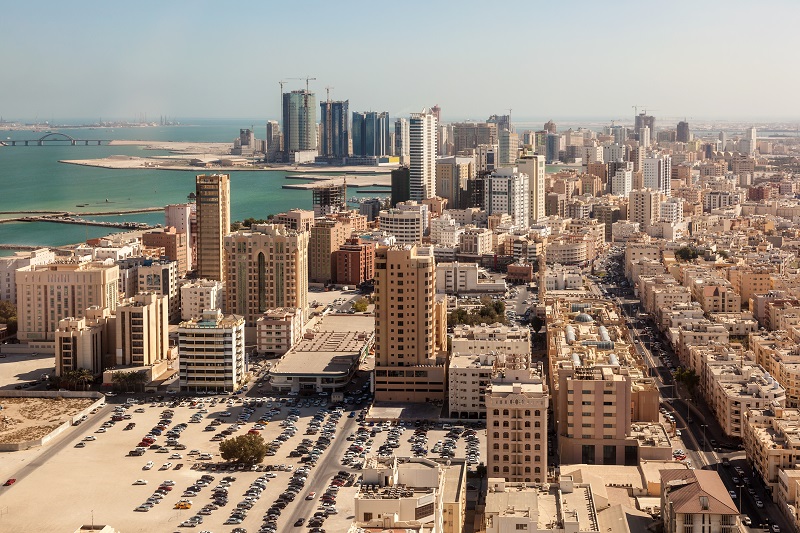 Middle Eastern cities have performed remarkably in the inaugural Transport and Warehousing Cities of the Future standing, a testament to the success of region-wide economic diversification efforts, according to a report produced by fDi Intelligence – a specialist division of the Financial Times.

Their strong performance in a sector traditionally dominated by the Asia-Pacific region comes in spite of global supply chain disruption owing to the COVID-19 pandemic.

Bahrain’s Al Hidd was ranked first globally in the Transport and Warehousing Cost Effectiveness category, which also saw both Egypt’s Port Said and Damietta as well as Dubai and Abu Dhabi included in the top 10.

In this category a range of data points were examined such as the cost of construction permits, fuel prices, electricity prices, and tax rates among others. Bahrain is one of the region’s most cost-effective distribution hubs.

According to the KPMG Cost of Doing Business Report 2019, Bahrain offers up to 43% operational costs savings, and 33% savings in living costs when compared to the region, as well as, zero corporate and income tax and no free zone restrictions.

Bahrain and the UAE also ranked in the top 10 for the Economic Potential category. The top ranking for cities overall was awarded to Hong Kong, with Dubai and Abu Dhabi at fourth and sixth place respectively. 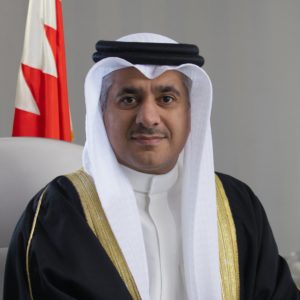 Bahrain’s Minister of Transportation and Telecommunications H.E. Engineer Kamal bin Ahmed Mohammed, commented: “Bahrain has long prided itself in offering the many global manufacturing and logistics players a place to call home with some of the most competitive setup and operating costs in the GCC. We are therefore delighted that Al Hidd City has been ranked so highly by fDi Intelligence for cost effectiveness in the Transport and Warehousing sectors – a testament to the Kingdom’s reputation as the region’s de facto transport and logistics hub.

“The year 2020 has been a challenging year for transport and logistics globally, but thanks to Bahrain’s strategic location at the nexus of the Middle East and our technologically streamlined customs processes, we have been able not just to maintain the continued flow of cross-border trade but enhance it, seeing a 13.5% year-on-year surge of shipments into Khalifa Bin Salman port in the first nine months of 2020. In 2021, we look forward to building on the successes of 2020, and welcoming many more global transport and logistics players seeking an efficient and cost-competitive gateway to the region’s largest market and beyond.”

Located at the nexus of the Middle East, Bahrain has earned a reputation as the region’s de facto transport and logistics hub and is fast emerging as the main regional distribution and fulfilment centre hub. The COVID-19 pandemic has catalysed the uptake of technology in these sectors, including the launch a first-of-its-kind “SmartHub” logistics warehouse for pharmaceuticals and food to be headquartered in Bahrain to serve the GCC market.