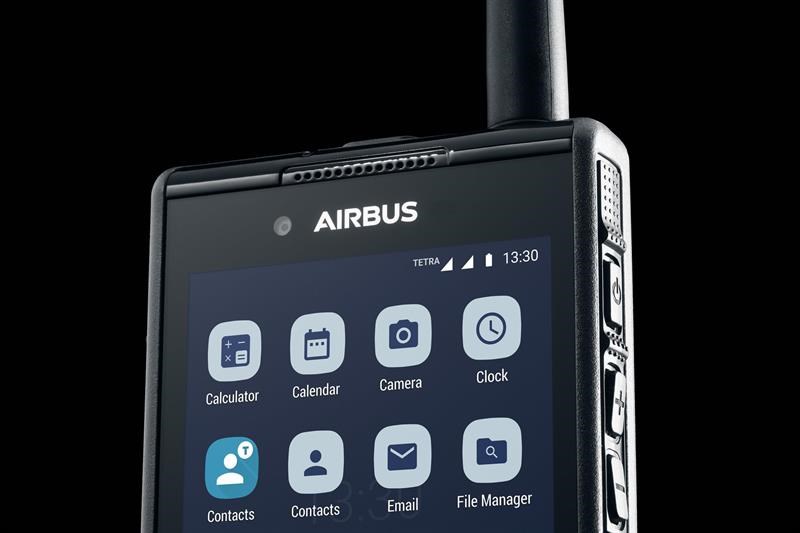 Tactilon Dabat is the worlds first smartphone and full Tetra radio in one device.

The awards were initially established to celebrate the achievements of Tetra manufacturers and users. Split into nine different categories, the awards have been designed to recognise excellence in the field of Tetra radio communications, said a statement.

In this category, the 11 judges from around the globe were looking for examples of industry-leading innovation and engineering ingenuity in the integration of future broadband capabilities with wireless solutions, products and services, it said.

They identified Airbus Tactilon Dabat solution as the forerunner in the dual use of both Tetra and Broadband networks, it added.

Eric Davalo, head of strategic development for secure land comunications at Airbus, said: We are thrilled to have been granted this award, which is the ultimate recognition of the excellence of our products, and especially the Tactilon Dabat.

Our Dabat is the very first smartphone and Tetra radio combined in one device. It has numerous advanced features, enables the users to carry-out multiple tasks at once, and offers a rigid security concept and public safety applications, he said.

The mission-critical multitask smartphone offers a lighter, simpler, more ergonomic solution along with applications and built in security, whilst pushing the boundaries of current thinking towards the future world of broadband.

On top of professional mobile radio (PMR) functionalities and broadband features it disposes of Airbus certified applications which have been specifically designed to provide the required level of security.

Thanks to the new applications developer programme linked with the Tactilon Dabat; SmarTWISP, developers now have a dedicated platform for innovation and the development of secure professional applications, it stated.