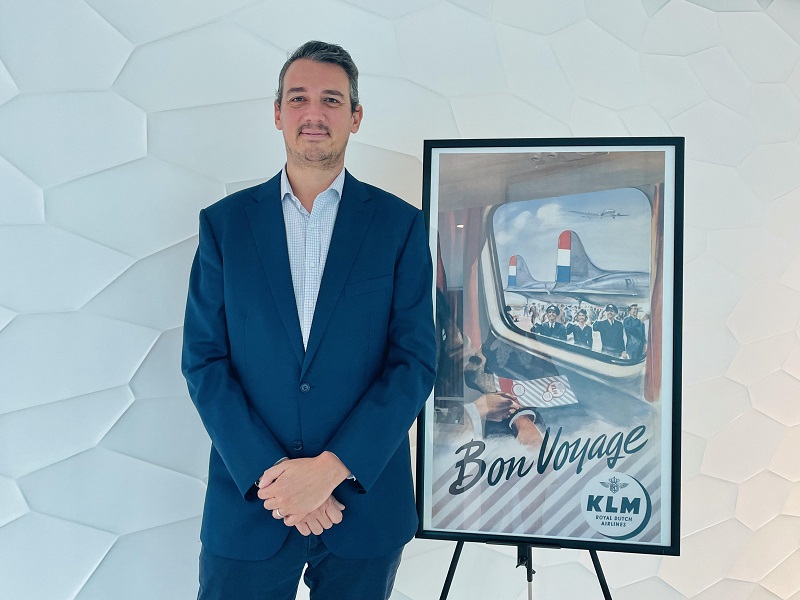 Sylvain Mathias has taken over this role from Wilson Tauro who moved with the company to South Africa as the new Country Manager.

In his new role, Mathias is responsible for the regional team covering pricing, marketing and business intelligence for the Middle East including the company’s seven online markets – Bahrain, Egypt, Kuwait, Lebanon, Oman, Saudi Arabia, and the UAE. He reports directly to the Air France-KLM General Manager Middle East.

He joins the Middle East team from his previous role as Regional Commercial Director Near East based in Beirut, Lebanon. Sylvain Mathias is a graduate of the Ecole de Management de Lyon, France, and holds a Master’s degree in business administration.

Commenting on the new appointment, Simon Scholte, General Manager Middle East, Air France-KLM, said: “We are delighted to announce this important new appointment and to welcome Sylvain Mathias to the Middle East. His strong international commercial expertise, product knowledge and his previous experience in the region and across the Air France-KLM group will be highly valuable to the team.”