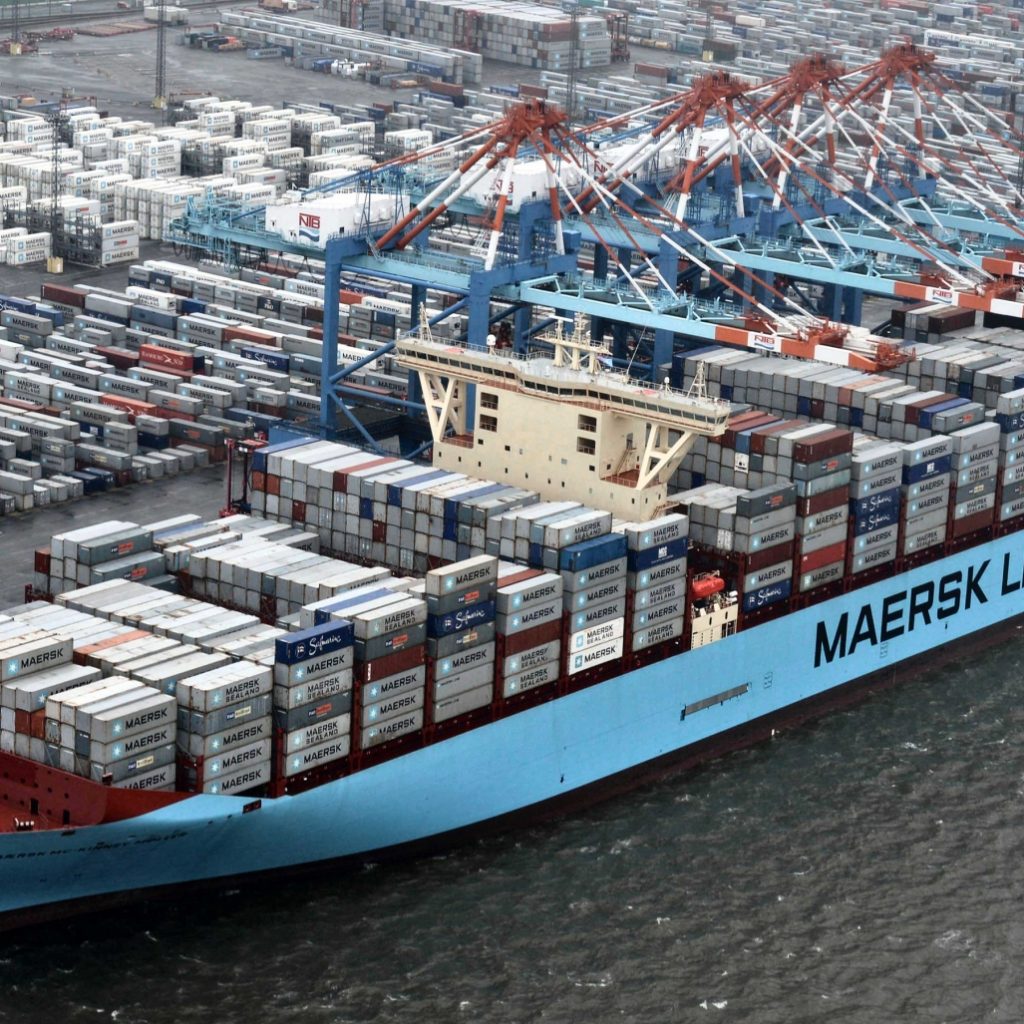 A.P. Moller  Maersks revenue for Q2 2017 grew by 8.4% to USD9.6bn year-on-year, accorded to higher freight rates in Maersk Line. The underlying profit for Q2 went from USD134mn to USD389mn, with Maersk Linecontributing an underlying profit of USD327mn. As a result of post-tax impairments of USD732mn related to Maersk Tankers and APM Terminals, the reported result was a loss of USD264mn.

Søren Skou, CEO of A.P. Moller – Maersk, said: “Maersk Line is again profitable, delivering in line with guidance, with revenue growing by USD1bn year-on-year in the second quarter. The profit was USD490mn higher than the same quarter last year, based on higher rates.

The performance of the company in Q2 was mainly driven by Maersk Line due to continued recovery in the container market and focus on restoration of profitability. Full-year guidance was reiterated for 2017, despite an expected negative financial impact in Q3 from the recent cyber-attack.

Transport and Logistics, consisting of Maersk Line, APM Terminals, Svitzer, Damco, and Maersk Container, reported a consolidated revenue of USD7.7bn, which was an increase of 15% compared to same quarter last year, and an underlying profit of USD442mn which was improved significantly, in large part driven by higher container freight rates. Energy (Maersk Oil, Drilling, Supply service, and Tankers) delivered an underlying profit of USD182mn in Q2, with Maersk Oil as the main contributor.

On 28th June, A.P. Moller – Maersk was hit by the Petya malware, where system shutdowns resulted in significant business impact especially within the container business.

Skou elaborated on the impact of the malware on the companys business: “In the last week of the (second) quarter, we were hit by a cyber-attack, which mainly impacted Maersk Line, APM Terminals and Damco. Business volumes were negatively affected for a couple of weeks in July and as a consequence, our Q3 results will be impacted. We expect the cyber-attack will impact results negatively by USD 200-300mn.”

A.P. Moller – Maersk also announced an expected underlying result for 2017, which depends on a number of factors. Based on the expected earnings level and all other things being equal, the sensitivities for the rest of 2017 for four key value drivers are as below:

A.P. Moller – Maersk’s above guidance for 2017 is subject to considerable uncertainty, not least due to developments in the global economy, the container freight rates, and the oil price.