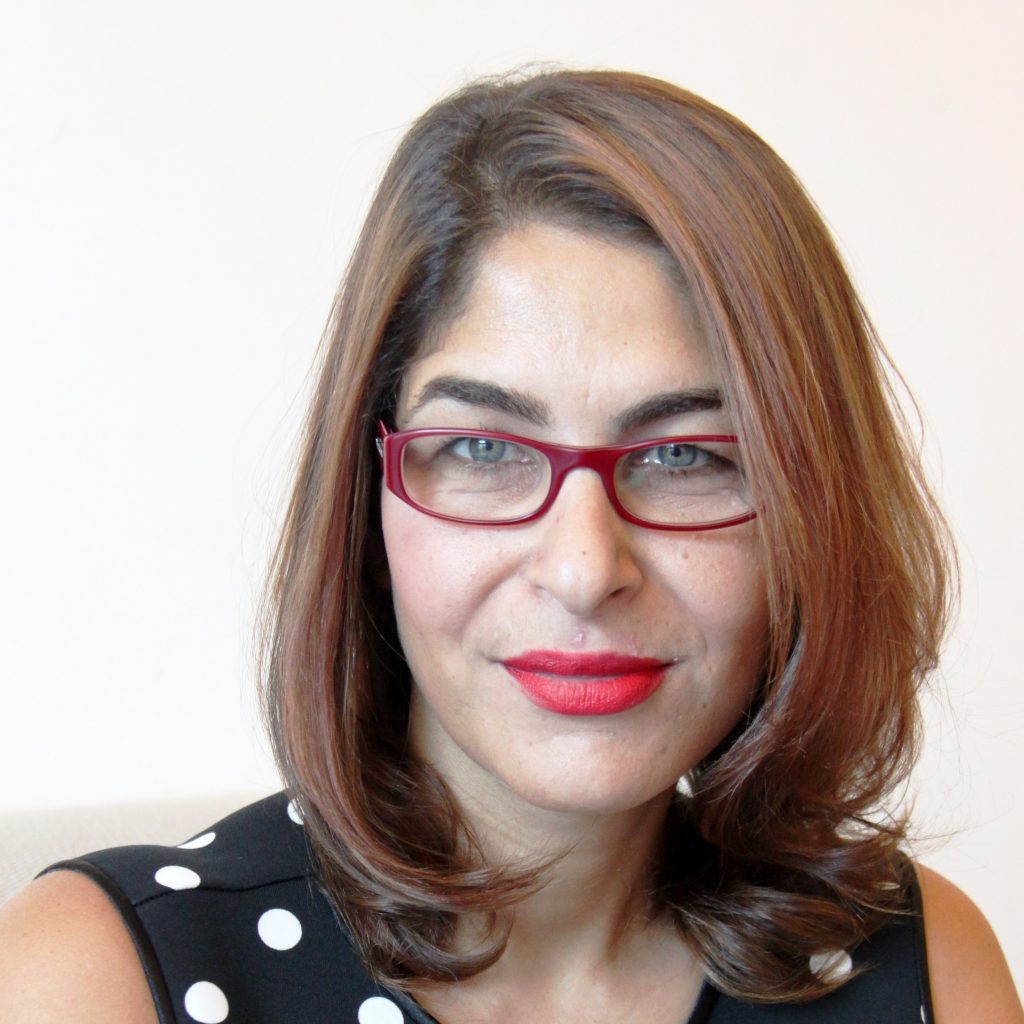 Subcontracting has become a necessity for modern construction projects due to the increased complexity and specialized nature of projects. Imagine a modern day project without subcontractors, where the main contractor would be required to maintain and pay a huge number of employees and workforce with various capabilities and specialisations regardless of the main contractors actual workload. This is simply unsustainable economically. The use of subcontractors has hugely benefited the construction industry as it allowed main contractors to reduce their costs (and thereby contributed to overall reduction of project costs) and to mitigate risks through the sharing of these risks with the subcontractors.

The contractor may subcontract the performance of all or part of the work to another contractor unless a condition in the contract prohibits him for doing so, or unless the nature of the work is such as to require him to do it in person.

As such, it can be said that the general practice in the UAE construction industry is to only subcontract certain parts of the works. These subcontracts are generally governed by the same legal principles governing the main construction contracts. However, due to their nature, subcontracts contain some peculiar provisions and/or give rights to the employer or subcontractor vis-à-vis one another, which are worth considering in this article.

It is not rare that subcontractors get hired through the issuance of a letter of acceptance, purchase order or similarly named documents. Such documents tend to set out the basic terms of the subcontract and in many instances incorporate either the standard subcontract form and/or the main contract itself.

The question that sometimes arises is whether these incorporated terms apply. The answer will depend on how clear is the wording of the provisions incorporating these terms. A clear wording would be something along the lines of It is agreed between the parties that the terms of document X will apply by incorporation and will be deemed part of this subcontract.

As such, it is quite important for subcontractors to ensure that they are aware of the terms being incorporated as part of their subcontract and must insist on being provided with such terms.

As such, any delay or failure by the subcontractor is deemed, in the eyes of the employer, as a delay or failure by the main contractor. This is, of course, unless the main contract provides otherwise. The FIDIC 1999 Red Book provides main contractors with the opportunity to divert of this position, and provides in Sub-Clause 4.4 that The Contractor shall be responsible for the acts or defaults of any Subcontractor, his agents, employees, as if they were the acts or defaults of the Contractor unless otherwise stated in the Particular Conditions.

As such, the basic position is that the main contractor remains responsible for all acts and defaults of any subcontractor vis-à-vis the employer, and therefore carries the burden of ensuring that subcontractors are properly selected, managed and controlled.

In this context, and while the basic position is that the main contractor remains fully liable for acts and defaults of his subcontractors, it is worth discussing domestic and nominated subcontractors.

Payment and back to back provisions

The main position under the UAE law, is that the subcontractor has no rights vis-à-vis the employer unless is referred to the employer by the main contractor in accordance with Article 891 of the UAE Civil Code.

It is common in the UAE that subcontracts include back-to-back obligations or pay when paid provisions. In many other jurisdictions, back to back payment provisions appear to be considered illegal and/or have been nullified by courts. However, this does not appear to be the position adopted by the Dubai Courts that has upheld back-to-back payment provisions on the basis of the principle of freedom of contract. Nonetheless, from a practical point of view this position can spiral down causing damages to the smaller players in the market and in certain jurisdictions the regulator has interfered to prohibit these provisions and/or require the main contractor to provide the subcontractors with guarantees to ensure that payment would be made on time.

However, in the UAE, subcontractors may have the option to suspend carrying out the works under Article 247 of the UAE Civil Code on the basis that if one of the parties fails to perform his obligation, the other party is entitled to suspend the corresponding obligation.

Not all subcontracts are created equally. It is important that a subcontractor considers the actual provision of the subcontract agreement and ensure that it contains some form of guarantee for payment, or at least may allow its recourse against the employer.