ServiceMarket – Why Do Dubai Residents Move? 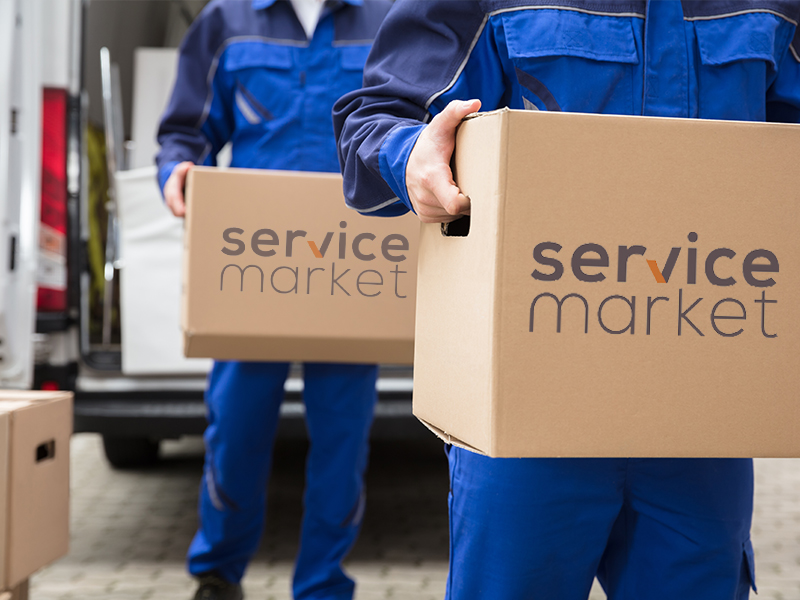 With residential rental rates in Dubai on the decline, the moving market has been reshaped by a large degree over the last couple of years. ServiceMarket, the UAE’s largest marketplace for moving services, estimates that tenants move every 2-3 years, and recently conducted a survey to find out why Dubai residents moved during the last six months. The study revealed several major shifts in moving trends in Dubai. Here are some of the interesting and surprising findings to help you understand the main reasons for why Dubai residents decided to move.

Contrary to what you might expect, most Dubai residents who moved rented bigger homes in 2018. Previously, when rental rates were going up, we saw a trend where people were moving to the newly developed suburbs of Dubai to get better value for money. But the emerging trend is to leverage the declining market by staying within the property for longer and renegotiating rates, or moving to a larger property for the same rate. With rental rates declining, 61.4% of Dubai residents who moved upsized their homes, 16.2% downsized, and 23.4% moved into a house with the same size. Rental rates have been decreasing due to increased supply of new units, enabling an increasing number of Dubai residents to move to bigger and better homes. It has also become easier for growing families to find bigger homes that fit within their existing budget. Over 80% of those who moved during the last six months lived with their families.

Tenants are getting better rent deals

In general, Dubai residents who moved are paying lower or same rent even though most of them moved to larger units. Only 35.5% of them are paying higher rents. With such economic trends, it’s hardly surprising that only 29.9% of Dubai residents moved to cut down the cost of rent in 2018. Many tenants are now “right sizing”, which means that they can move to apartments that were out of their reach earlier due to budgetary constraints. Compared to the previous years, Dubai residents are getting much better value for money for their rent in terms of the size and quality of their homes.

What drives people to move?

Here are some interesting facts about moving in Dubai:

If you’ve been planning to upsize or move to an upscale community, then now is the right time to do so. Be sure to hire reliable movers and packers through ServiceMarket, which only features vetted and licensed moving companies in Dubai. You can also read reviews and compare moving companies on ServiceMarket to make an informed decision.