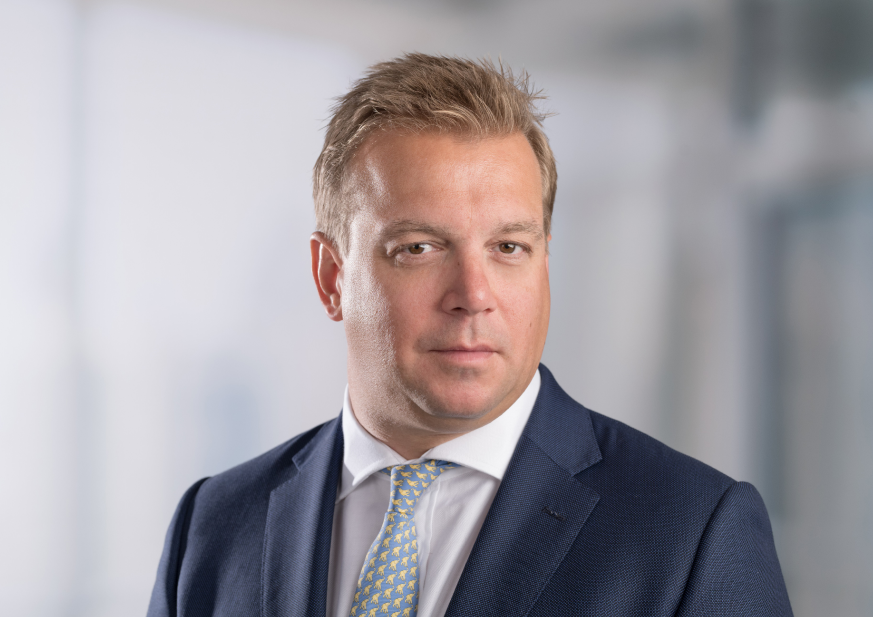 Savills, the leading global real estate consultancy, has released its latest UAE Property Market Report. Following a few years of macro-level market headwinds and ahead of the much anticipated Expo 2020, the real estate sector in the United Arab Emirates is starting to show signs of recovery and revival thanks to the ongoing positive initiatives taken by the UAE Government. As the country enters a new decade with an important year for its history, Savills Middle East experts have analysed the state of the market and the new key trends to watch for in the coming months and years.

Steven Morgan, CEO at Savills Middle East: “The Government has shown its commitment towards creating a competitive and sustainable economy, which will continue to lead to more policy reform announcements and implementation. The overall market sentiment is expected to improve and lead to an increase in enquiries and transactions as further clarity emerges over policies and reforms over the next few months. Initiatives including the opening up of the market to foreign investors in Abu Dhabi and the launch of freehold residential projects in Sharjah along with the introduction of long-term UAE residency visas have contributed to significant transactions across these two Emirates in the last twelve months. With the establishment of a real estate committee in Dubai, the market witnessed a spike in the level of transactions in the last quarter in 2019, as well as an improvement in investor/end-user confidence.”

“With ‘2020: Towards The Next 50’ being the UAE’s official theme of the new year, the country will witness the biggest national strategy to prepare for the coming 50 years on all levels as it approaches its Golden Jubilee in 2021.”

The Abu Dhabi Investment Office (ADIO) has signed a strategic partnership agreement with China-based AI company SenseTime to establish the firm’s EMEA research and development centre in Abu Dhabi, while Sorbonne Centre for Artificial Intelligence has been inaugurated at Sorbonne University in Abu Dhabi. In Sharjah, we witnessed significant digital transformations in 2019 such as the  implementation of electronic rent contract attestation, and the launch of smart ‘Real Estate Developers Gate’ by Sharjah Real Estate Registration Directorate (SRERD). These developments along with the various other Smart Dubai initiatives indicate a clear drive towards creating a mature knowledge economy in the region.

Vertical farming, cloud kitchen, fintech, start-ups, co-working and co-living sectors are some of the buzzwords that will influence the UAE real estate landscape. 2019 has witnessed medium to large sized warehousing spaces taken up by vertical farm operators and cloud kitchen service providers across Dubai Industrial City and Al Quoz respectively. Global co-working operators are evaluating options and strategies to expand their presence in the country. For instance, one of the world’s largest co-working operators WeWork opened its first co-working space at Abu Dhabi Global Market (ADGM) at a time when the capital is actively promoting the start-up ecosystem. Co-living projects are currently being experimented by leading developers such as Emaar. These trends are likely to increase throughout 2020 and beyond.

Anecdotal evidence – based on the interest received by Savills – suggests that the share of first-time property renters in the UAE has gone up in the last twelve months. Close to 30% – 35% of total enquiries received for vacant units in Dubai and around 15% in Abu Dhabi were from individuals who have recently moved to these cities or are planning to relocate in the near future. The recent Global Labour Resilience Index has also ranked UAE first in the Arab world and 21st globally as the most stable labour market. This fares well for the long-term growth of the real estate market in the country.

Early settlement fees on mortgages have been capped to a maximum of 1% of the outstanding balance or AED 10,000 – whichever is less. Previously borrowers had to pay a 3% early settlement fee. This new directive will benefit both buyers and sellers, as sellers can re-mortgage or sell without the high exit fees and buyers can feel more confident knowing that in the future they will have the freedom to sell or explore better deals without the high penalties.

UAE companies are increasingly shifting to make their businesses more sustainable and reduce their environmental footprint. This focus across construction and real estate developments is also critically evaluated in light of Expo 2020 which has a strong focus on sustainability. With the Government at the forefront of this change, sustainability is set to form the backbone of the UAE’s future. The Pearl rating system in Abu Dhabi and the recent launch of a sustainable real estate investment trust, the first green REIT to be introduced in the UAE, are among the various steps taken in this direction.

As a sector, E-commerce is still at a very nascent stage with less than 5% share of the retail sales compared to 12-15% in countries such as the UK and USA. However, since the internet penetration (at 91%) in the UAE is the highest in the region coupled with a high share of young and educated population, the e-commerce sector is poised for growth. This will support the long-term growth of institutional grade modern warehousing stock. Warehousing in Dubai is likely to benefit from this trend, as the current infrastructure in the city and a significant share of the upcoming warehouse supply is targeted at this sector. In Sharjah, 2020 is predicted to be a year of digital transformation. Going forward, a high digital acceleration is expected to continue in 2020.