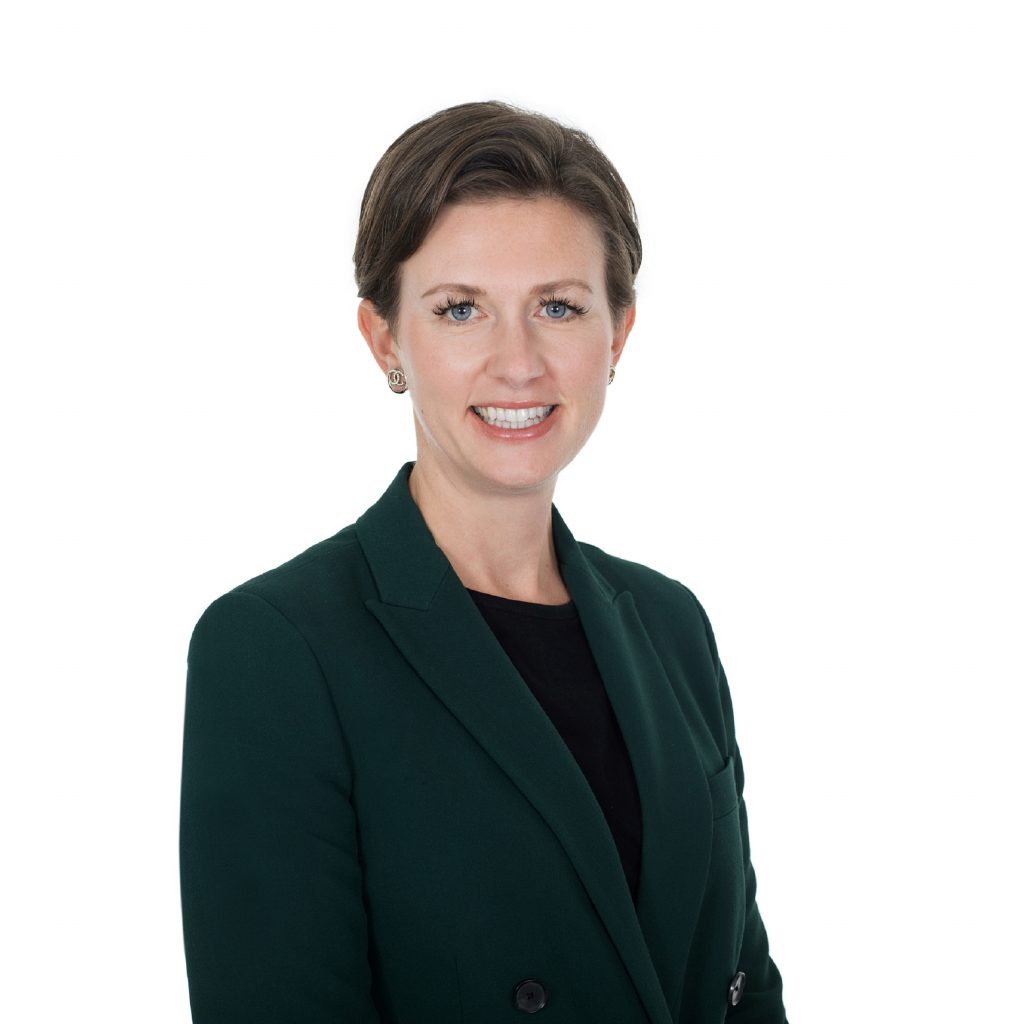 Saudi Arabia’s construction industry continues to lead the MENA region despite macroeconomic conditions impacting the sector globally, according to JLL’s Q4 2022 KSA Construction Market Intelligence Report. The Kingdom witnessed the highest value of project awards in 2022, demonstrating its commitment to driving economic diversification and transforming the country in line with its Vision 2030.

Construction output growth in KSA is anticipated to rise by 3.2% in 2022, with a further annual average growth rate (AAGR) of 4% between 2023 to 2026 as indicated by Global Data.

Saudi Arabia has maintained its position as the strongest market across the MENA region with the highest total value of project awards for four consecutive years. As of October 2022, KSA holds a 35% market share with a recorded $31 billion worth of contract awards against an overall MENA total of $87 billion as tracked by MEED Projects.

Saudi Arabia’s pipeline value of unawarded (pre-execution) projects is estimated at $1.1 trillion, which includes projects from the study stage through to the main contractor bid. Approximately 70% comprise ‘construction’ sector projects with residential, cultural, leisure, and hospitality as sub-sector leaders, which is the driving force behind the Vision 2030 strategy. In the second half of 2022, 13,000 hotel keys are expected to be delivered in Riyadh, Jeddah, and Makkah, accentuating the continuation of the Kingdom’s hospitality sector development.

The top ten contractors in the Kingdom are responsible for $400 billion in projects that are currently in the execution stage, accounting for 40% of the total future pipeline value of $1.1 trillion. According to MEED Projects, the total value of projects awarded in KSA between 2021 and 2025 will reach $569 billion, with a total of $85 billion (15%) awarded to date across 2021 and 2022 (October end). This highlights the need for a greater supply of skilled contractors in the local market to meet the ambitious goals of Vision 2030 and the associated Giga project program.

JLL’s market intelligence data further revealed that global economic volatility in the first two-quarters of 2022 created challenges in the local construction market in terms of delivery lead times and instant price increases, with suppliers reluctant to guarantee prices for extended periods of time. In addition, it also indicated improvements from Q2 to Q3 2022, implying that price peaks have passed; however, price increases remain a significant risk due to the correlation to economic factors and observed trends since 2020.

Moreover, the report stresses that future construction costs must be balanced against the local market and global economic factors. Though commodity prices are softening or have already flatlined, the Kingdom’s construction sector is heating up, putting pressure on the existing supply chain, and highlighting the need for greater competition to complete the pipeline of projects. While inflation projections for the country are relatively soft in comparison to global averages, Saudi Arabia, as well as the wider MENA region, relies on importing construction materials from high inflationary countries, which affects construction material prices.

“Given the volatile market conditions and rising construction material prices, which reached a significant peak during Q2 2022, there is a need for robust mitigation strategies, including a careful approach to contract execution and risk allocation,” said Laura Morgan, Market Intelligence Lead MEA at JLL.

“Moving forward, the construction sector will prioritize development needs that are aligned with evolving trends and demands, with an emphasis on innovation and digitization playing a significant role within the segment and in powering Vision 2030 projects. That said, the importance and opportunities associated with traditional cost management mechanisms, which can assist developers in establishing budgets during the early stages of procurement in an effort to reduce program delays and support conflict avoidance, cannot be overlooked either,” she added.

From a construction cost perspective, JLL estimates tender price inflation (TPI) has increased by an annual average percentage change of 5% in 2022. The upswing is representative of market factors such as growing contractor and labor demand, commodity, and construction material price fluctuations.

Looking ahead, JLL’s midpoint TPI forecast represents a potential year-on-year growth of 6% in 2023 associated with the estimated project pipeline value correlated to future demand, according to its intelligence gathered from market sources.