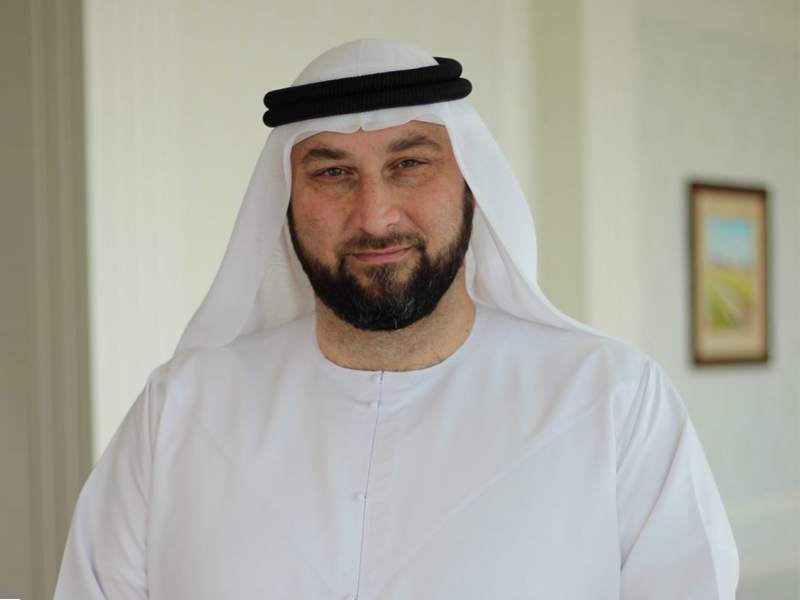 Sharjah, popularly considered the cultural capital, is the third largest emirate in the UAE. The emirate plays an important cultural and economic role in the region. Sharjah is home to a number of commercial, educational, and cultural institutions, and enjoys a unique location since it overlooks the Persian Gulf on the west and the Gulf of Oman on the East.

The discovery of oil resulted in an economic boom; however, the emirates leadership was focused on establishing a non-oil economy quite early on. This resulted in development of a diversified industrial base highlights Oxford Business Group (OBG) in its 2018 Sharjah Report. The four largest sectors that drives Sharjahs economy are manufacturing, accounting for approximately 16.9% of GDP; real estate with 13%; wholesale and retail trade with 12.1%; and financial services with 10.3%. The prudent model of a diversified economy, with no single sector comprising more than 20% of Sharjahs GDP, ensures that oil price volatility has moderate effects on the local economy.

According to Sharjah Update, aviation, construction, healthcare, manufacturing, real estate, retail and distribution, and tourism were the top contributors to Sharjahs economy last year. OBGs Sharjah Report 2018 highlights that the emirate has had propelled success in developing its industrial and manufacturing sector through a network of free zones and industrial zones that continues to develop and expand, and it is one of the main industrial bases of the UAE.

According to Sharjah Update, 44% of AED22.1bn government budget has been allocated to economic development, Sharjah is expected to continue investing strategically in developing key industry sectors through 2018.

A key attraction for investors looking towards Sharjah has to be the network of free zones. Hamriyah Free Zone (HFZ), adjacent to Hamriyah Port, and the Sharjah Airport International Free Zone (SAIF Zone), next to the airport offer 100% foreign ownership among many other advantages. Both zones are industry focused.

Sharjah Publishing City is a 40,000sqm publishing business-focused zone that was inaugurated in 2017. A large printing facility is due to open this year to be followed by a second phase the following year. Sharjah is an important destination for the publishing industry in lieu of hosting the annual Sharjah International Book Fair. UNESCO designating the emirate as the 2019 World Book Capital offers an array of opportunities for the industry as a whole.

Other free zones announced by the Government and under various stages of development are Sharjah Media City, which will focus on the media and creative industries, as well as innovation more generally, Sharjah Healthcare City, and the Sharjah Research, Technology and Innovation Park. The zone will aim to leverage research activities at nearby universities, hosting a range of R&D-oriented start-ups and businesses, which are definite steps in the right direction for a progressive city.

Besides developing specialised, investor-friendly zones, government policies are aimed at fostering private-sector growth, and the emirates diversification has helped ensure continued investment into the economy. In 2016, Sharjah Investment and Development Authority and the American University of Sharjah (AUS) establish the Sharjah Entrepreneurship Centre, known as Sheraa. It offers newly formed start-ups a 12-week accelerator programme, equity-free funding of up to $10,000 and rent-free office space.

In 2017, government-backed initiatives propelled global firms, SMEs, and local start-ups to set up in the emirate which in turn created an influx of investment across the robust sectors in Sharjahs economy.

There has been a surge in construction projects in Sharjah since late 2017 and this can be partly attributed to the increased budgets in infrastructure development in line with general upliftment in the regional economy. In addition, Sharjah has an annual population growth rate between 6% to 7% which directly translates into a healthy demand for residential properties.

According to OBG, much of the new work is addressing previous shortages in areas such as gated and lifestyle communities, higher-end offices and retail premises, and more modern industrial estates. Traditionally, buying and renting residential property in Sharjah has been pegged to Dubai. People move between the two emirates depending on the economic climate. The emirate has offered affordable housing option for people working in Dubai.

Sharjah Real Estate Registration Department reports that it registered a 46% increase in the number of real estate sales transactions during the first six months of 2017 and announced a 37.2% increase in the value of real estate transactions made in the third quarter of last year. A significant facelift is also underway for the retail and leisure sector to meet the rising demand of residents and investors in the emirate.

It is only fair to say that the range of mixed-use real estate projects in the pipeline for the next few years, and favourable legislations are bound to transform Sharjahs built landscape and global appeal for investors as well as visitors.

Tourism is another key area for the emirate in its diversification program. In line with this, the Sharjah Commerce and Tourism Development Authoritys Vision 2021 initiative aims to attract 10m visitors by 2021. According to the insights shared by OBG, the strategy, launched in 2015, seeks to build the emirate into a top regional destination for family tourism by investing in a range of ecotourism and cultural attractions. The initiative has contributed to a rise in both public and private investment in the sector, with more than $400mn in new hotel investments announced in 2017 and a $408mn expansion to Sharjah International Airport expected to bring annual capacity from eight million to over 20mn passengers.

The 2018 Deloitte Global Human Capital Trends report indicates that organisations are no longer assessed based only on traditional metrics such as financial performance, or even the quality of their products or services. Rather, organizations today are increasingly judged on the basis of their relationships with their workers, their customers, and their communities, as well as their impact on society at largetransforming them from business enterprises into social enterprises.

Sharjah upholds valuing human potential and appreciate what an individual can bring to society. Experts have developed strategies that combine global trends with cultural sensibility to build on human capital that will positively contribute to maintaining the appeal and pulse of the Emirate.

To conclude, whether its affordability, return on investment or long-term growth that you are looking for, Sharjah is a sound option and without a doubt a rising investment hotspot on the regional as well as global map.