Mohamad Itani: Are Smart Cities the future of Cities? 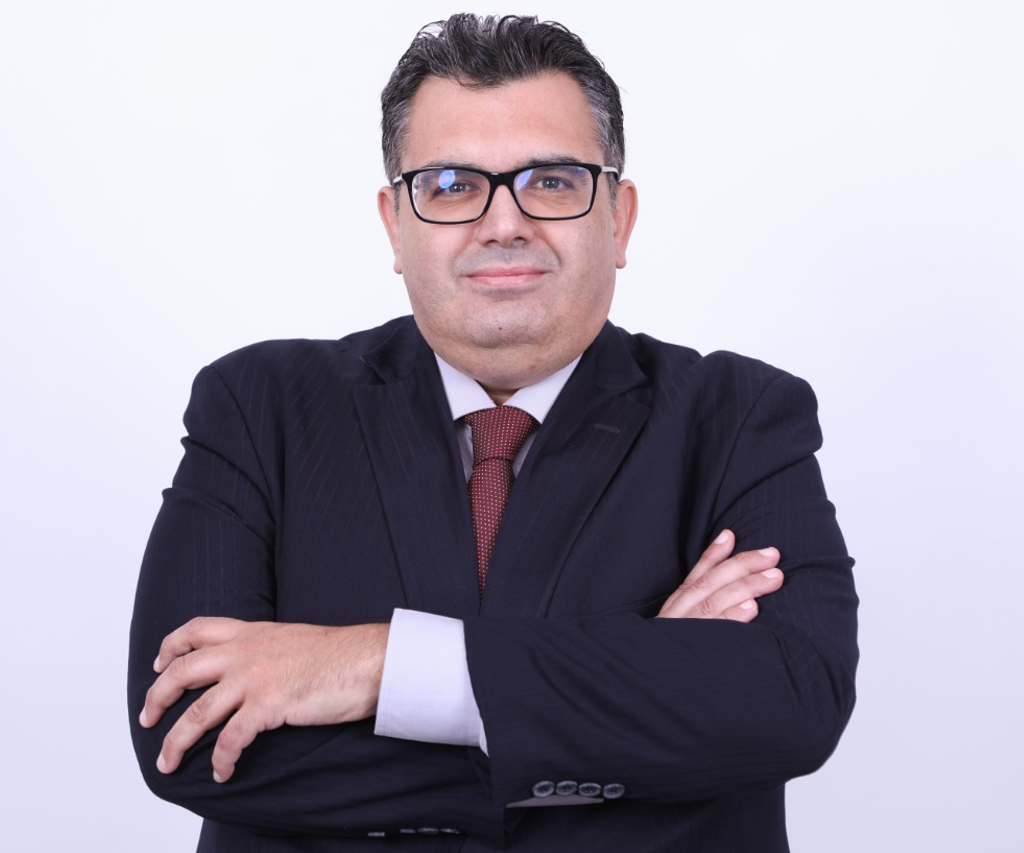 By Mohamad Itani, CSMO at United Real Estate (URC) – Prior to that, he was the CEO of Esrar Real Estate, a specialized sales & marketing real estate consultancy firm working in Saudi Arabia (KSA) and the region. Regarded as a seasoned real estate professional & consultant, his services extend to several countries including Malaysia, Indonesia, Maldives, Turkey & Spain.

Technology is rapidly changing our lives and cities are working to adapt to the evolving needs of their citizens. Smart cities might be the solution. This article focuses on the significance of Smart cities and their future roles in the development of existing countries. Are we ready for Smart Cities in the Arab world?

1.What are Smart Cities?
A smart city is defined as a technologically developed urban place that utilizes information and communication technology (ICT) in order to improve and enhance operational effectiveness, deliver efficient quality of citizen welfare and government service, as well as, convey information to the public (Camero and Alba, 2019). The primary objective of developing smart cities in the present times is to promote financial growth and optimize functioning of the city with the use of smart technological tools and techniques. The essence of these smart cities mainly lies in the manner how technology is used instead of its availability (Laufs et al., 2020). The following figure, illustrates and exemplary infrastructure of a smart city;

2. History of Smart Cities
According to Riva et al. (2018), the notion of smart cities appears as a trend of contemporary urbanism. Nevertheless, Calzada (2021) revealed the almost-ancient pedigree of the movement titled, “smart cities” in Los Angeles. The previous literature showed evidence that the concept or trend of first ever smart cities begun in 2010 (2012) when the first big urban data project was created in Barcelona located in Spain”. This city, for the first time in the history, used cluster analysis, computer databases along with infrared aerial photography techniques to produce reports and collect data, and to deal with poverty. Although, the city is famous since its discovery for its artifact and diverse geographic area.

3.Why smart cities might be an answer to safe cities?
It has been reviewed in a study by Haque et al. (2021) that Smart city security control applications play an immensely essential role for the establishment of a safe urban environment since such applications contribute to divert traffic during certain incidents, as well as, minimizing the chances of harmful incidents. On the other side, it has been also claimed by Ristvej et al. (2020) that smart cities are often referred to as safe cities because of their ability to use technology and safe million dollars in lost productivity, increased quality and life span, and reduced carbon footprint. In accordance with National Computer Corporation (NCC, 2022), the following figure 3 explains smart city to be a safe city, in terms of its use by government officials.

In addition to this, one such example of smart city to be a safe city has been given by NCC (2022), showing the fact that advanced facial recognition analytics using algorithm was considered by NIST as the world’s best detector that could even detects one’s face hidden in a mask.

4. What needs to be done for citizens to accept smart cities?

Despite smart cities being the epitome of advanced technology, it has been claimed by researchers such as Macke et al. (2018) that citizens play a viable role in promoting the growth and development of a smart city. For instance, it has been reviewed in a research by Engelbert et al. (2019) that smart cities require engagement and participation of citizens in bringing about novel technological practices and implementation of projects that require different experts with a range of skills and intelligence. Notwithstanding the fact, it has been argued by Han and Kim (2021) that the approach of smart cities works efficiently only when the citizen-centric approach is implemented. The authors further claimed that this can be possible when the local municipalities listen to the needs and demands of their citizens in relation to the functioning of smart cities in a certain manner.

This has been further addressed by reviewing a research project undertaken by GEO-C in collaboration with the Marie-Sklodowska-Curie Actions program to meet the needs of their citizen and train the next generation to deliver best urban services, and for this reason GEO-C designed an Open City Toolkit (Han and Kim, 2021). Moreover, a study by Simonofski et al. (2019) mentioned the case of refugees’ influx in the Europe which was a challenging factor for the government to handle. However, researchers of Europe smart cities worked with refugees and brought about several technological solutions to rescue them and provide them with better quality life.

5. Why do smart cities fail?
According to the International Data Corporation, around $80 billion was spent for smart city technology in the year 2016 whereas, in 2021 $135 billion were projected. Notwithstanding the fact, it has been yet argued by Colding et al. (2019) that most of the investments go in vain in such smart cities. As stated by Kasznar et al. (2021), most city leaders unfortunately found that the adoption of technology from city to city could not guarantee the development of public value which has been the reason why smart cities are failing. Additionally, it has been claimed in the similar study that the pressure of transforming cities smarter rapidly has given rise to certain challenges that found to unpleasant for both citizens and government. One example of this was reviewed in the Indian’s government data, showing evidence that due to rapid transformation of cities into smart cities more than 49% of around five thousand projects remain unfinished across hundred Indian cities (Desai, 2018). The following graph showed the fall of smart cities; 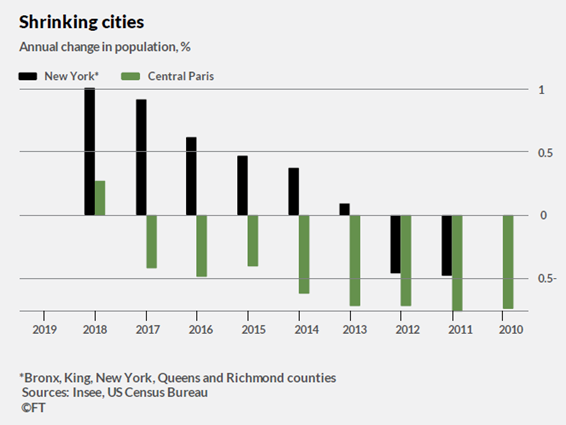 According to El Khateeb (2018), the United Arab Emirates (UAE) is recognized as one of the most developed and advanced smart city pioneers in the Arab world. It has been claimed in a study by Alotaibi et al. (2019) that most of the countries in the Arab world have been proactively remarkable in establishing smart cities. Recently, Saudi Arabia has stood out for its four giga-projects of developing significantly smart cities, including the Red Sea project, NEOM, Qiddiya, and Amaala that involve multibillion dollar agreements. Notwithstanding the fact, the NEOM project is current the largest one valuing at US$500 billion and it will be the first ever smart city with a zero-carbon hyper-connected lines.

In addition to this, it has been reviewed in a study by Belal and Shcherbina (2018) that to maintain sustainability Saudi Arabia has made significant investments in renewable energy and thus, developed the Renewable Energy Development Office to further promote smart cities and earn greater revenues. It has also been observed in the similar study that in the year 2018, the Department of Urban Planning and Municipalities in Abu Dhabi developed the pilot phase of the five-year plan for Smart Cities and Artificial Intelligence entitled, Zayed Smart City Project.

The following figure depicted some of the top smart cities in the Arab world;