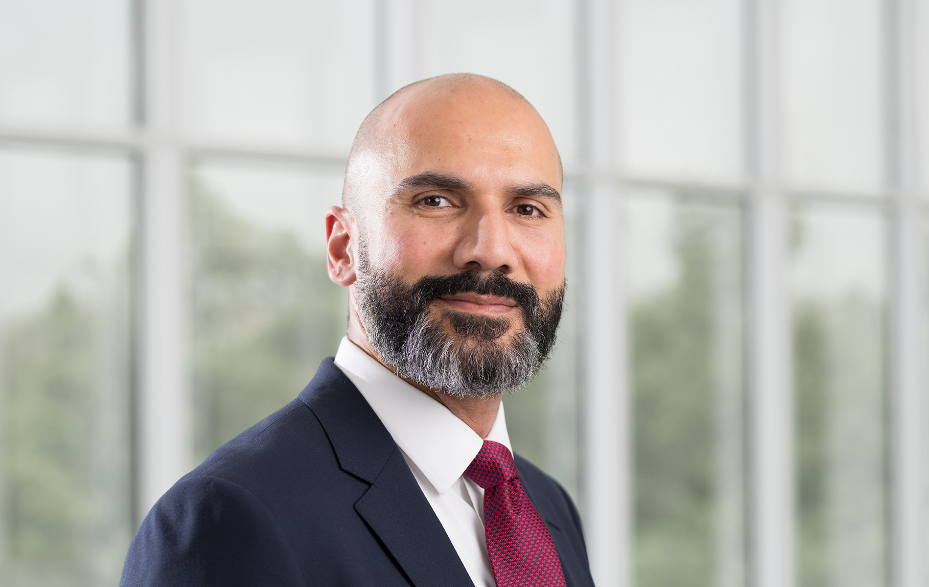 Savills, the leading global real estate advisors, today released its latest market report for the Sultanate of Oman. The report highlights the historic correlation between Oman’s GDP trends and movement in oil prices, and an assessment of the impact of macroeconomic conditions on the real estate sector. The report offers an in-depth analysis of the office and residential rental markets, and the impacts of COVID-19.

Following the impacts of the global financial crisis in 2008/09, the economy recovered and grew steadily between 2010 to H1 2014. However, the effects of the drop in oil prices in mid-2014 became evident in 2015 and had a significant negative impact on the GDP which dropped by almost 20% from 2014 to 2016. This was followed by a strong economic recovery in 2017 and 2018 by 7.3% and 12.1% respectively, driven by higher oil prices, before the economy dipped again in 2019. As a result of the impacts of Covid-19 and lower oil prices, Savills would expect the Sultanate to experience increasingly challenging economic conditions over the coming months.

Ihsan Kharouf, Head of Savills Oman, said: “Expatriates play a significant role in influencing demand for real estate. Market conditions in both the residential and office space rental sectors in Muscat were already in slowdown/recession prior to the Covid-19 pandemic as a result of slow economic growth and negligible net population growth. The ongoing pandemic has further deteriorated the economic landscape. While the longer-term impacts of the pandemic on the sector are currently unclear, it is evident that there will be increasing challenges over the coming months.”

According to Ihsan, recent years have seen a gradual decline in achievable rental values in Muscat as a result of increasing supply relative to moderate demand. Savills estimates that there is currently around 350,000 sqm of better-quality office space for the rental market in Muscat with a further circa 100,000 sqm of office space under construction between Qurum and Muscat Hills which is due to be completed in the coming 12 to 18 months. In Savills’ experience, the majority of recent demand has been focused on smaller, fully finished office units with around 90% of demand coming from companies with an existing presence in Oman: demand from new market entrants has been limited.

The longer-term impacts of the Covid-19 pandemic and lower oil prices on the office rental market in Muscat will only become clear over the coming months but the sector is highly likely to experience downward pressure in terms of both demand and achievable rental values in the short term. With rental values at historically low levels, however, Savills considers that landlords are increasingly likely to agree to incentives such as extended initial rent-free periods and/or assistance with office fit-outs for shell & core space rather than notable further drops in rental values. Good car parking and property management will remain key features in attracting and retaining tenants.

The residential rental market in Muscat has also seen a notable increase in supply over recent years, although Ihsan notes that the supply of mid to higher grade apartments with facilities and compound townhouses/villas remains relatively limited. The residential rental market in Muscat is driven by expatriates and the drop-in expatriate numbers since 2017 has resulted in a shrinking market size for residential rental properties. As a result, realistically achievable rental values for better quality apartments were generally around 30% to 40% lower at the end of 2019 in comparison to 2014. In comparison, rental values for villas and townhouses in the prime locations of Shatti Al Qurum, Muscat Hills and Al Mouj saw greater resilience.

While better quality residential units are likely to show a more stable performance, the expected drop in the number of expatriates in Muscat over the coming months will place the residential market under increased downward pressure in terms of both reduced demand and achievable rental values. Savills does, however, foresee potential interest from existing tenants to look to upgrade from their existing rental property at more affordable values.