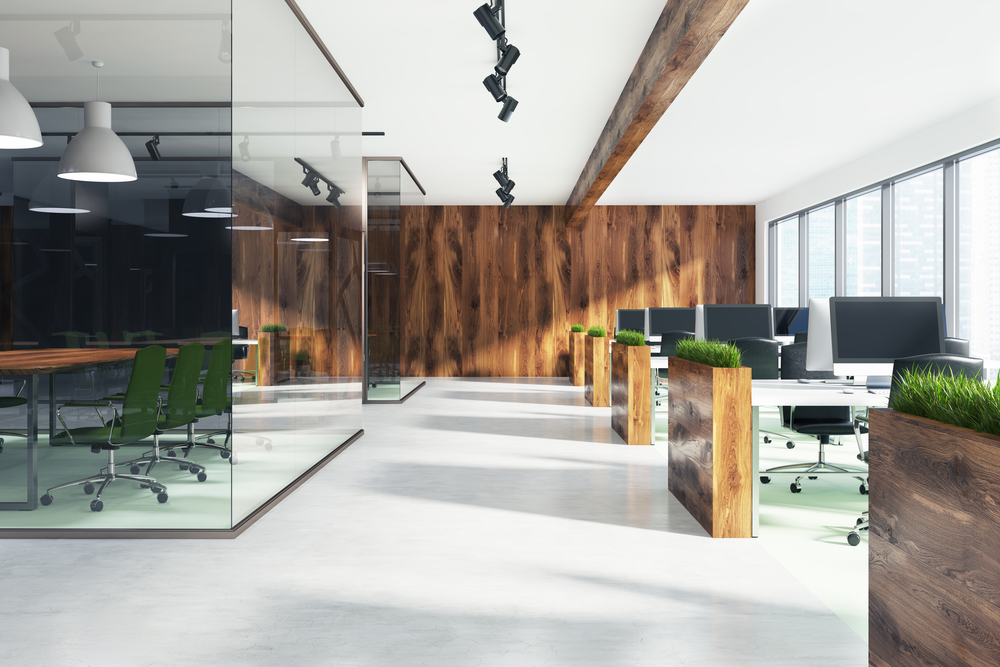 Savills, the leading global real estate advisors, today reported that the grade A office market in Dubai has remained strong over the last three months. According to Savills latest ‘Market in Minutes’ research, demand for grade A office space has been on a steady incline since Q4 2020 due to strong economic recovery and bullish business sentiments for the remainder of the year. Moreover, relocations continue to drive demand with occupiers looking to upgrade to Grade A developments.

Paula Walshe, Director of International Corporate Services at Savills Middle East said: “Due to the accelerated vaccination drive, the UAE’s economy is among the very first in the world to showcase increased recovery and growth. This has given companies the confidence to move away from focusing on cost saving to instead securing quality office spaces.

According to Savills research, with sustainability remaining a high priority for occupiers, now more than ever, developers and landlords are beginning to evaluate the feasibility of certifying their buildings with globally recognized accreditations such as LEED among others. Furthermore, this has also driven an increasing number of landlords to upgrade common areas and other building facilities to improve the marketability of their buildings.

Commenting on the governments contribution towards the growth in the office market, Walshe said: “strong support from the government towards promoting home grown tech and fintech companies has resulted in an increasing number of new businesses entering the market. This has significantly contributed towards the demand for office space evidenced by the recent announcement to expand the DIFC FinTech Hive four-fold to over 315,000 sq. ft.”

Swapnil Pillai, Associate Director Research at Savills Middle East said: “In most micro-markets, rental values have remained relatively stable when compared to Q1 2021. However, certain submarkets, such as the Dubai Design District (D3) and One Central, have recorded an increase in rental values by 1.5 percent to 3.0 percent q-o-q.”

Savills also confirmed that demand for office space has notably shifted to submarkets such as DIFC, DWTC, DMCC and onshore locations such as Business Bay.