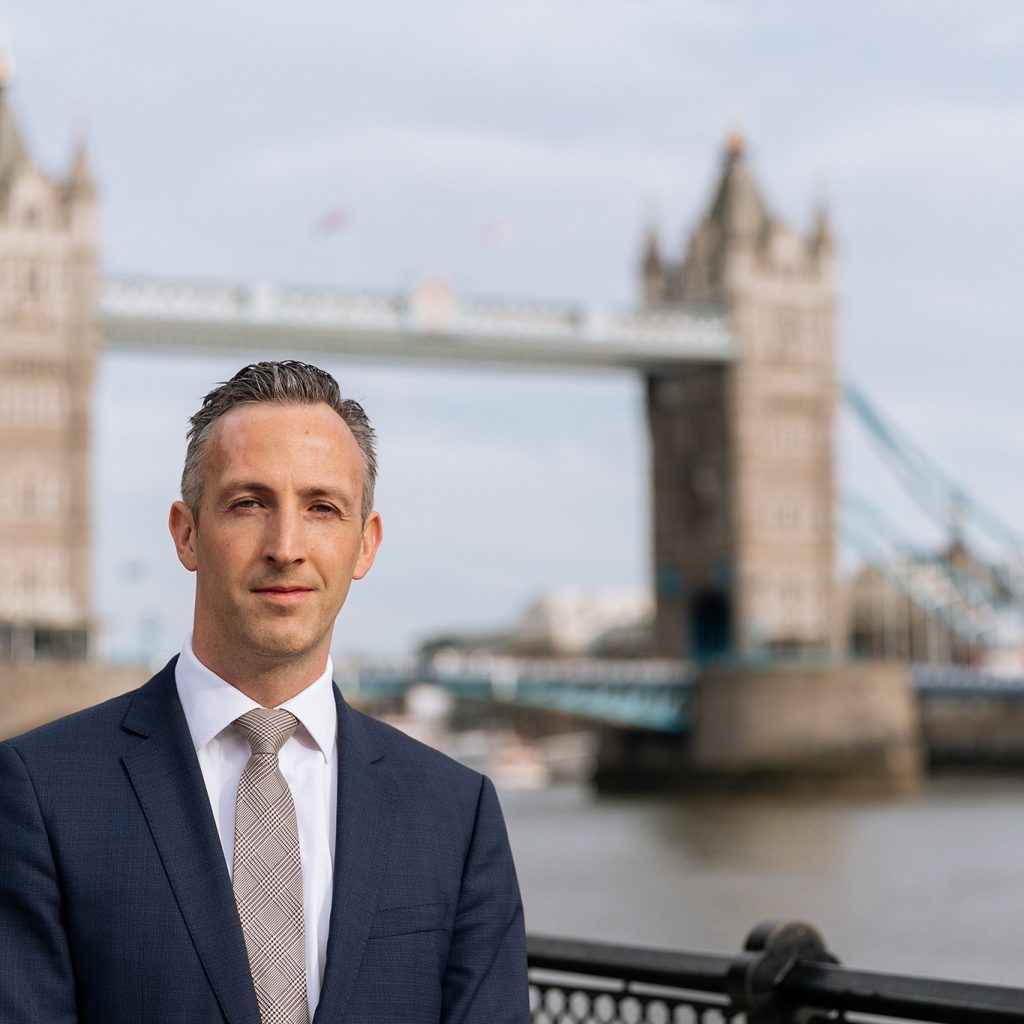 by Stuart Leslie, the International Sales and Marketing Director of Barratt London

The UK has always been a popular destination for overseas investors. London has historically attracted a range of investors, particularly wealthy Middle Eastern individuals, for several reasons. Firstly, the capital has always been resilient to market conditions – we only have to look at the bounce back following the three-month COVID lockdown in the first half of 2020 to understand the market’s popularity. Recent reports have stated luxury homes in London are now 5% above their pre-pandemic levels in March 2020.

Furthermore, looking at London real estate prices over the past 20 years, they have almost quadrupled, according to data from the UK Land Registry. When you consider some of the challenges the economy has faced, including uncertainty surrounding Brexit, the global financial crisis, and COVID, the real estate market in the capital, in contrast, has weathered these challenges and continued to grow.

Another factor to consider is the strength of the US dollar and cash-rich Middle Eastern investors tied to it. The current exchange rate could have positive ramifications, even more so if the dollar is to strengthen further, which is the direction it is heading, according to most industry analysts.

We’ve seen increased interest from Middle East investors in London suburbs such as Tooting, Mill Hill and Hounslow. Its clear yields, location and transport links prove to be the defining factors.

In Tooting, Wandsworth, for example, there have been increases of just 2% over the past five years despite being on Lonely Planet’s list of the world’s 10 Coolest Neighbourhoods. But its Cinderella days may soon be over. Tooting is also nearby to desirable neighbourhoods Earlsfield and Wandsworth; according to Rightmove, the average price for an apartment in Tooting stood at £480,271 (AED2,305,301) compared to £548,911 (AED2,634,773) in Wandsworth and £517,020 (AED2,481,696) in Earlsfield in 2022, making the desirable southwest London lifestyle a more attainable goal.

The sought-after Mill Hill location is unsurprisingly one of North London’s most desirable areas; centrally located between Mill Hill East underground station and the traditional village centre of Mill Hill itself with its 16th-century church and duck pond. House prices in the Millbrook area have appreciated by more than 80% in a decade, while rental prices in North London are up by 40%.

Early buyers have the best opportunity to buy affordably here and feel the benefit of capital growth as thousands of new homes, cafés, restaurants, and a new park are all being delivered as part of Mill Hill East’s rapid transformation.

Hounslow is a true regeneration location, often overshadowed by leafier neighbouring areas that feel more gentrified, like Chiswick and Turnham Green. However, buying in Hounslow means affordable price points and the most significant opportunity for capital growth; according to CBRE, house prices are 16% lower than the London average growing to 22% over the next five years, while rental growth is forecasted at 16% over the same period. What’s more, the average yield stands at 4%.

The market has been suppressed by the lack of international travel for international buyers. However, people we’ve been speaking to for a year or so are keen to travel and are waiting for the right opportunity. As an investment, the long-term success outweighs the short-term wins. Those who invested during the market peak in 2007, and rode out the financial crash and COVID, will be making a lot of money today.

The London property market can be a difficult one to navigate at times. Still, the above properties provide a good outline of some of the top regeneration areas in the city. According to a study by CBRE, London house prices within a 750-metre radius of a regeneration zone grow faster than the broader market, by up to 3.6% per annum on average.