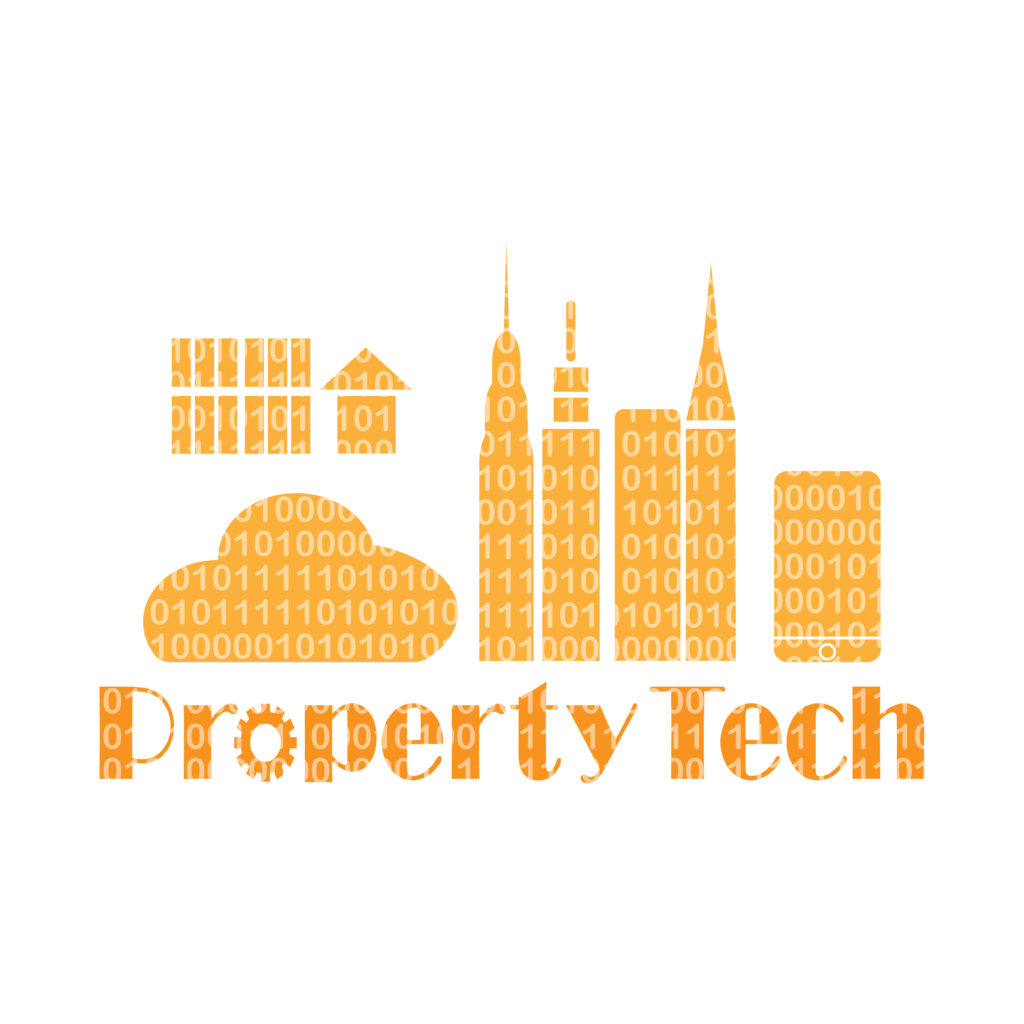 Digital technologies have transformed the world of business with inventive solutions, productivity gains and cost efficiencies. Real estate, long impervious to innovation, is the latest sector to be affected, and the Middle Eastern realtors are beginning to grasp the benefits of PropTech, as the innovations are referred to.

Globally, venture-backed real estate tech companies raised $14 billion in the first two quarters of 2019, an eye-opening 309% increase from the same period over the previous year, according to CREtech.com’s 2019 Mid-Year report. Average deal sizes, in particular, increased 50% to an average of $6.3 million per deal.

Here in the region, as much as 80% of the industry believes PropTech can be a business enabler, according to a survey by HexGn’ Global PropTech Time, a digital lab focused on technologies dedicated to the real estate industry. The survey, conducted across 40 countries including the Middle East, indicates the scale of disruption likely across the sector. Approximately, 29% of respondents believe PropTech can grow their business, while another 26% see it as an opportunity to improve client service.

In the Middle East and North Africa (MENA), the pipeline of future construction projects is worth $3.7 trillion, according to a MEED Projects report for The Big 5 Building & Construction Show. Nearly 65% of that total will comprise residential, office and mixed-use developments, an indication of the canvas available to B2B and B2C property entrepreneurs.

Already, companies such as Estater App are changing the way real estate transactions are being executed in the region. The start-up, which operates in Bahrain and Kuwait, offers an intuitive platform for listing, sharing, finding or managing a property using sophisticated GIS mapping.

Similar ventures across the region are unlocking the benefits of Artificial Intelligence (AI), Virtual Reality (VR) and the Internet of Things (IoT) to maximise efficiency and rationalise the resources associated with real estate transactions.

These start-ups have capitalised on the region’s favourable start-up ecosystems, established as countries in the Middle East seek economic diversification. Incentivising entrepreneurs is a tried-and-tested way of doing so, while simultaneously creating jobs and reducing income inequality.

Bahrain, for example, takes an evolved approach for entrepreneurs, particularly for new players in PropTech, where licencing and regulatory approvals can be cumbersome and time-consuming. The nation’s Real Estate Regulatory Authority promotes a transparent environment, while creating a five-year sector strategy in line with international best practices.

From a wider perspective, entrepreneurs of any nationality may set up business in Bahrain with 100% ownership — and they can do so more cheaply than anywhere else in the region. KPMG estimates that starting a new business in the Kingdom is 35% cheaper than in comparable jurisdictions, while a highly educated local workforce does away with the need to source talent internationally.

GCC nations have also been among the first to embrace this new wave of disruptive technologies by assembling dedicated infrastructure for maximum value. In June, Bahrain became one of a select handful of nations offering commercial 5G networks, which will allow property asset managers to equip buildings with future-proofed cloud-based and IoT services.

Artificial Intelligence, a key initiative of national governments from the UAE to Saudi Arabia, offers great promise for real estate. Meanwhile, Blockchain, which will allow tenants, owners and service providers to interact with ownership and transaction information, is quickly making inroads into financial capitals such as Dubai and Manama. Private entities such as Amazon Web Services (AWS) are taking note; the global behemoth opened its first data centre in the region in July.

Alongside incubators and accelerators, start-up finance, too, is fast becoming available. The global brokerage services firm JLL announced recently that it will seek to finance promising start-ups across the EMEA region through Spark, its Proptech investment arm. National entities such as Tamkeen in Bahrain, the Khalifa Fund for Enterprise Development in Abu Dhabi, and the National Fund in Kuwait offer start-up funding for entrepreneurs in every sector, including real estate. Finally, as a sector that is late to the game, PropTech entrepreneurs are able to build on allied industries such as FinTech and learn from their mistakes.

With an established, connected infrastructure to cater to a regional population of 411 million — and expand into other international markets, the foundations for a Middle Eastern PropTech revolution have now been put into place. International entrepreneurs need only bring their A-game to the market.