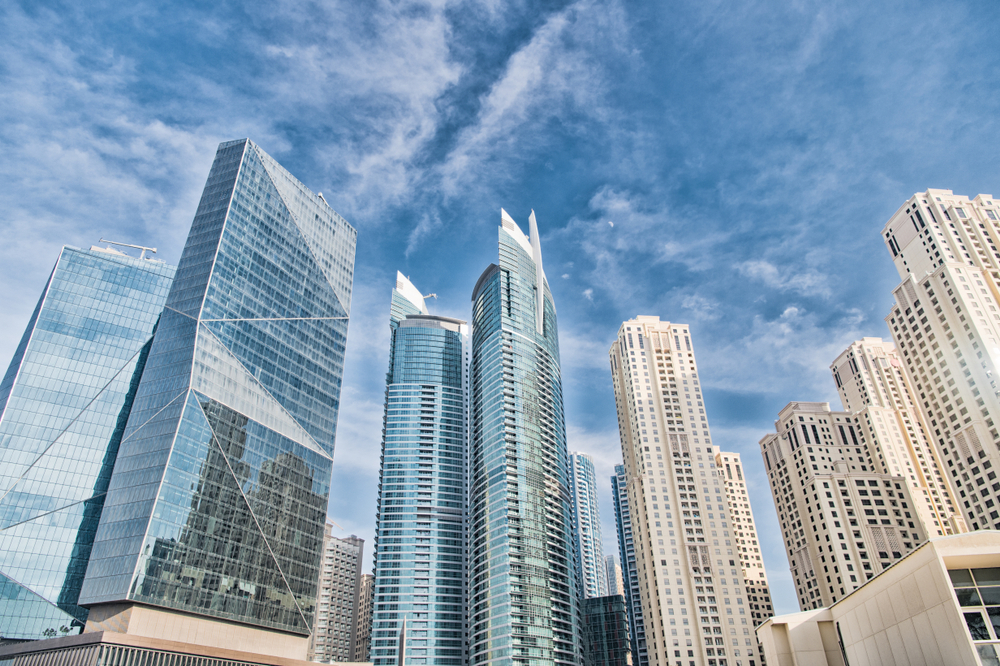 Dubai’s real estate market continued to be attractive to local and global investors in 2020, with the sector recording 51,414 transactions representing a value of over AED175 billion (USD $47.6bn), according to the annual transaction report issued by the Dubai Land Department (DLD).

The report also showed that Dubai attracted 31,648 new investors who concluded 41,571 investments worth over AED73.2 billion.

The sector was able to achieve a high volume of transactions despite the global COVID-19 crisis, which, according to Sultan Butti bin Mejren, Director General of DLD, “affirms Dubai’s robust investment environment and its ability to adapt to various circumstances, guided by the leadership’s strategic vision to strengthen the capabilities of the emirate’s real estate sector.”

“The 51,414 transactions recorded in 2020 validate the success of the government incentive packages that enhanced the market’s attractiveness and provided several opportunities for investors and developers who were keen to continue construction and deliver projects according,” he added.

There was strong demand for investment in Dubai’s real estate sector from GCC investors in 2020, with 6,704 investors recording 8,659 investments worth around AED14.8 billion. Emiratis topped the list of GCC nationals, followed by Saudis, Kuwaitis, Omanis, and Bahrainis.