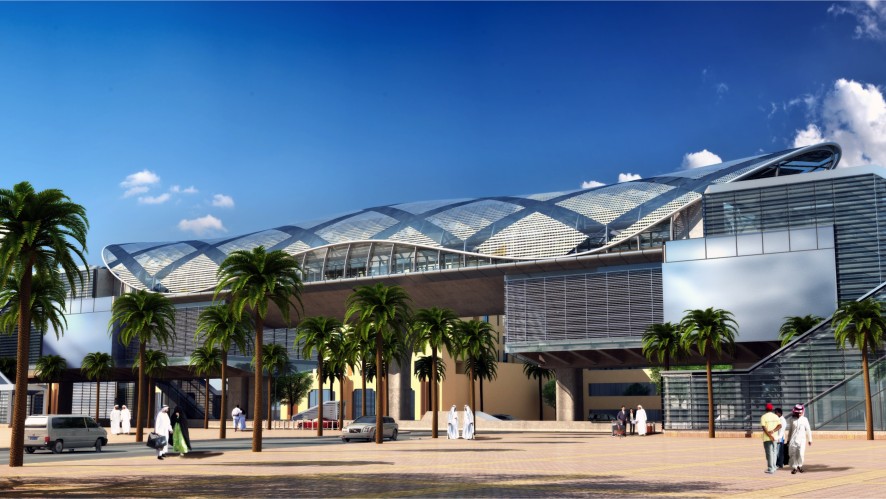 Steady progress was being made on the Riyadh Metro development with about 75% of the work already completed on the kingdom’s ambitious project, reported Saudi Gazette citing a top official.

Prince Faisal, who is also the chairman of the board of directors of Arriyadh Development Authority and chairman of the supreme committee for supervision of the King Abdul Aziz Public Transport Project in Riyadh, expressed happiness at receiving coaches for the Riyadh bus project.

He was briefed on the project and the services available for Riyadh residents in the coming year, said the report.

The meeting approved awarding contracts for operation, maintenance and linking telecom networks in the Riyadh buses project for a period of 10 years, it added.