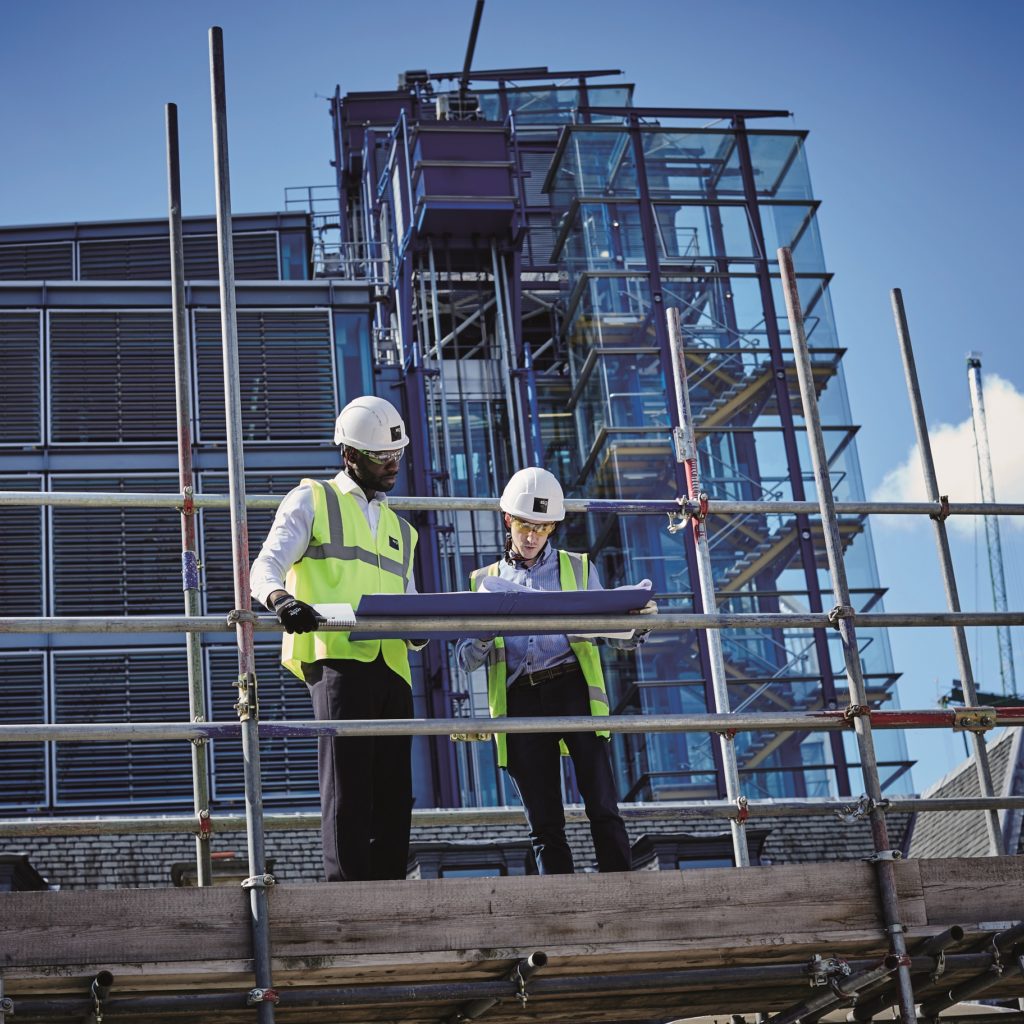 ISG, a leading international construction services company with significant operations in the Middle East, has announced its best-ever financial performance, just three years after the business was taken into private ownership. Published headline figures for 2018 show that turnover at the global construction services business, has breached £2 billion for the first time in the company’s 30-year history at £2.2 billion, posting £38.5 million profit before tax and a £1.4 billion forward order book.

ISG’s 2018 Annual Report, shows a third consecutive year of record growth and profitability for the company, which now employs around 3,000 people and operates in 24 countries across the globe. Sustainable growth has been achieved across ISG’s Fit Out, Construction, Engineering Services and Retail operations, with the company’s international businesses also generating record growth and profitability.

The company’s Middle East business has made a positive contribution to this record performance, driven by its expertise within the corporate office fit out and hospitality sectors. Large-scale office fit out projects for UAE government entities, and international technology brands – several which ISG has helped establish their first base in the region, have contributed to a successful and profitable year for the Middle East business.

ISG has also reported minimal impact from Brexit, with its global customer base continuing to invest strongly in London property assets. The firm’s office fit out business posted a 54 percent increase in revenue to a record £609 million turnover. The overall scale of projects has also increased significantly, with ISG securing and working on three projects at £200 million+ and one project at £300 million+ during 2018.

Paul Cossell, CEO of ISG, commented: “Instead of waiting for new incumbents to disrupt our industry, ISG has used its 30 years’ experience as a market leader to tackle the productivity and cyclical financial issues that have plagued our industry for too long. Traditional operating practices and central command structures do not work in our dynamic society or for agile global customers, so we have embraced change, empower our people to be creative and encourage radical thinking, with technology and innovation at our core.

“What’s clear is that ripping up the old rule book and learning from our tech-led customers has proved transformational for our business. Our people are already generating the ideas and innovation that are proving instrumental in moving our industry forward. From the launch of a new Level 3 qualification, to developing a standard component design for classrooms, or our very first filed patent for in-house developed technology, it is the quality of our people and the supportive structure around them that sets our business apart.”

Steve Ramsden, Managing Director of Southeast Asia and Middle East: “We are absolutely delighted with the Middle East’s increasing contribution to the ISG Group business. We have a growth mindset, and a continuous learning culture, where innovation is encouraged and supported, will enable ISG to stay ahead and grow further in the region, in the coming decade and beyond.”

Scott McCulloch, General Manager, Middle East, ISG: “We saw very strong business results last year, driven by increased market activity and better understanding of what ISG can bring to the table. We are embracing new technologies and constantly improving our understanding of clients’ businesses, which put together, make ISG truly well-differentiated in the region. I am especially proud of our team, particularly our project managers, who consistently get top rating from clients for their unwavering dedication and commitment to delivery.”