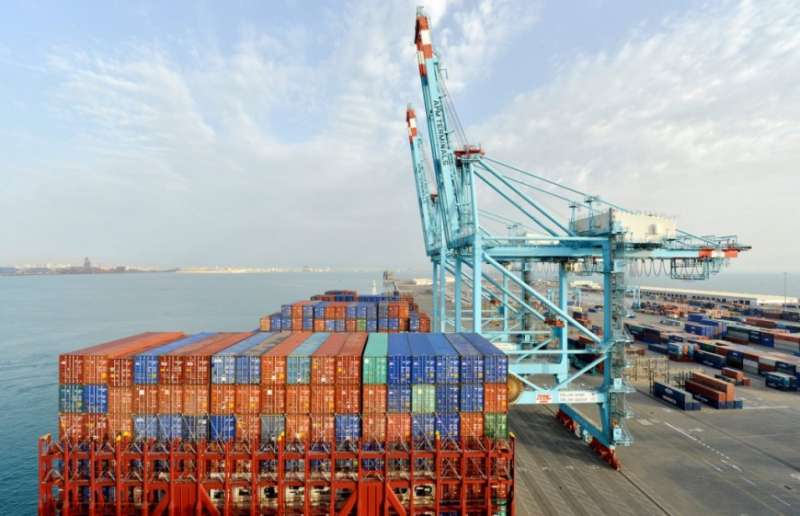 The plan is to offer 18 million shares, equivalent to 20 per cent of its issued share capital, at BHD 0.66 ($175) per share. The net proceeds will be paid to its current shareholders pro-rata based on their shareholding.

APM Terminals currently holds 80% of the shares and the remaining 20% of shares are held by YBA Kanoo Holdings of Bahrain, a regional business group.

“This is a significant moment for APM Terminals Bahrain as we move forward to launch our IPO, with an opportunity for the local and wider regional community to invest in a successful public-private partnership and Bahrain’s only commercial port,”  Mark Hardiman, CEO/Managing Director, APM Terminals Bahrain, said.

The offering will start on November 8 and will remain open until November 24.

The company’s first IPO on the Bahrain Bourse is part of the contractual agreement made when the port opened in 2009.